You can’t rely on caller ID to beat the scammers 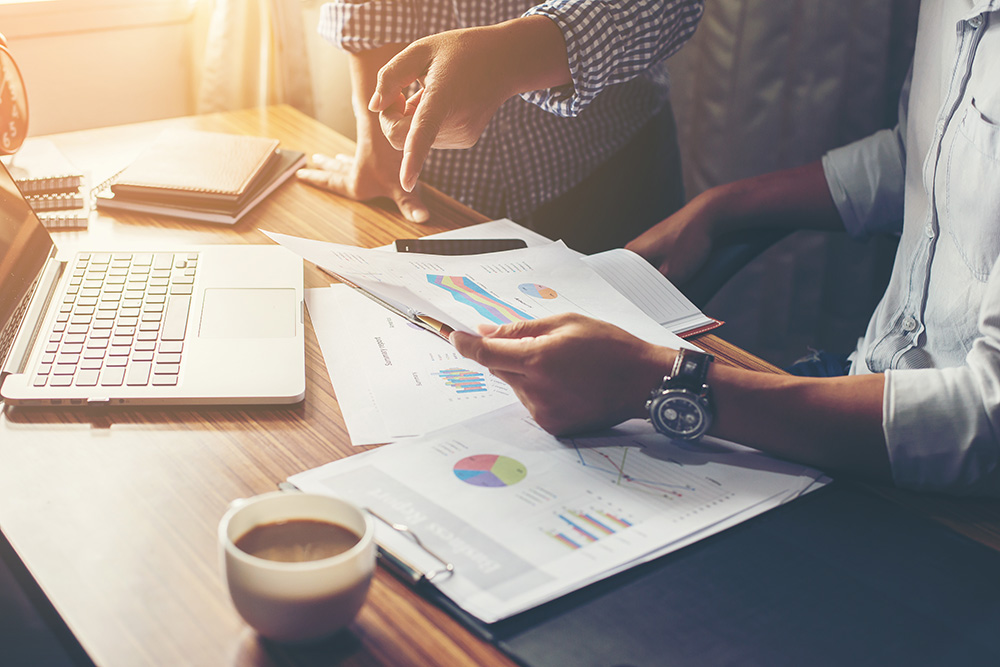 Do you rely on the caller ID number shown on your telephone to help identify the person calling you?

Scammers may have found a way to impersonate banks and other financial institutions by displaying their phone numbers on caller ID systems.

Telecoms regulator Ofcom is warning that scammers have the technology to spoof caller ID, posing as banks to defraud their victims. As a result, you should no longer rely on the telephone number shown on your caller ID to verify the caller’s identity.

The warning from Ofcom follows a significant increase in the number of so-called ‘phishing’ scams, with fraudsters posing as genuine institutions to convince their victims to hand over personal and financial information.

We have seen a sharp rise in recent months of scam activity claiming to come from HMRC, Royal Mail and other institutions.

By ‘spoofing’ the telephone number displayed on caller ID systems, scammers aim to gain your trust by asking you to compare that number with the phone number shown on your bank statement or the website for your bank.

Huw Saunders, head of telecoms technology at Ofcom, said the technology means that we can no longer rely on caller ID to identify fraudsters reliably. He warned that this is now a global problem, with scammers preying on their victims in the UK from anywhere in the world. He said:

“This problem is global in its scope. It’s an unfortunate place to be in, but the same message is being given by our counterparts in the US, Canada, France, Australia and elsewhere.”

Telephone systems in the UK are in the process of being converted to a more secure digital version known as Voice Over Internet Protocol, or VoIP, but it will take a few more years before this new system is fully in place. Huw Saunders said:

“It’s only when the vast majority of people are on the new technology that we can implement a new patch to address this problem [of spoofing]."

An example of scammers spoofing caller ID is a phone call claiming to come from a government department, telling the victim they have been fined. The victim is asked to pay a few thousand pounds to avoid going to court, where the fine could be much higher.