UK economy declines in the first quarter, but the future is bright 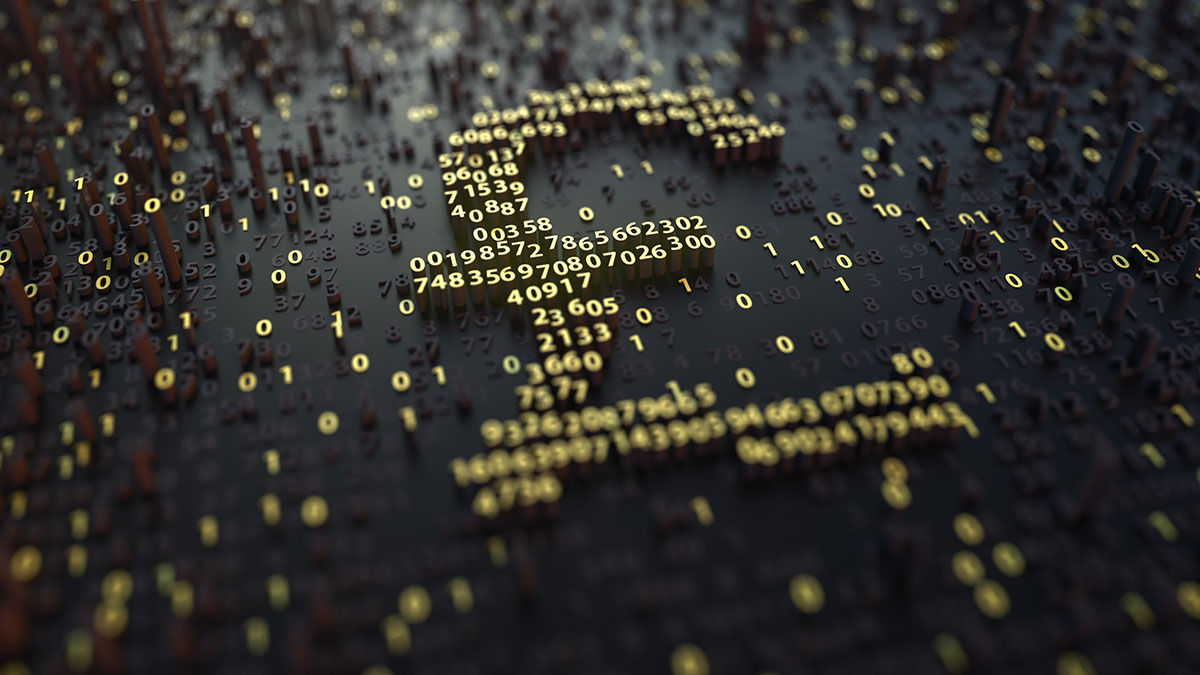 New official figures show that the UK economy shrank in size by 1.5% in the first quarter of 2021.

Despite a contraction in GDP in the first three months, there is room for optimism in the Office for National Statistics (ONS) figures. Economic growth appears to have returned in March, aided by easing lockdown restrictions.

In its first estimate for March, the ONS says that the economy grew by 2.1%, helped by reopening schools and strong consumer spending on the High Street.

If confirmed as more data becomes available, this estimate of monthly growth would be the best performance since last August.

Despite a better-than-expected set of economic data in the first quarter, the size of the UK economy remains 8.7% smaller than it was before the onset of the pandemic last March.

Speaking to the BBC in response to the ONS figures, Chancellor Rishi Sunak said the UK economy was “getting back on track”, saying:

“Despite a difficult start to this year, economic growth in March is a promising sign of things to come.”

The ONS explained that there had been contractions in the services sector and also in production output. However, construction output grew over the quarter.

In terms of output, school closures and a significant fall in retail sales earlier in the quarter dragged down GDP growth.

Government consumption increased in the first three months of the year, and the trade balance also improved, although this was because of imports falling more sharply than exports.

However, household final consumption expenditure and business investment both declined due to the reintroduction of Covid-19 restrictions.

“After showing initial signs of life in February, the UK economy is now well on its way to recovery after posting a 2.1% increase in output in March, despite the fact that this print will not yet capture the reopening of non-essential retail.

“That said, growth in March was not enough to offset the contraction earlier on in the year from the winter lockdown, so overall the economy shrank 1.5% in the first quarter of 2021, in line with Bank of England expectations.

“Despite the first quarter economic contraction, the economy is heading in the right direction. Last month’s initial growth spurt has been revised upwards from 0.4% to 0.7%, as have 2021 projections from the Bank of England, which now predicts the economy will grow 7.25% this year. It will be a record-breaking year for GDP growth, but of course one which follows a record-breaking contraction.”

Investments
Interest rates are lousy, but prize draws could be worse
Read more