Pensions could tide you over, but watch out for this future tax bill 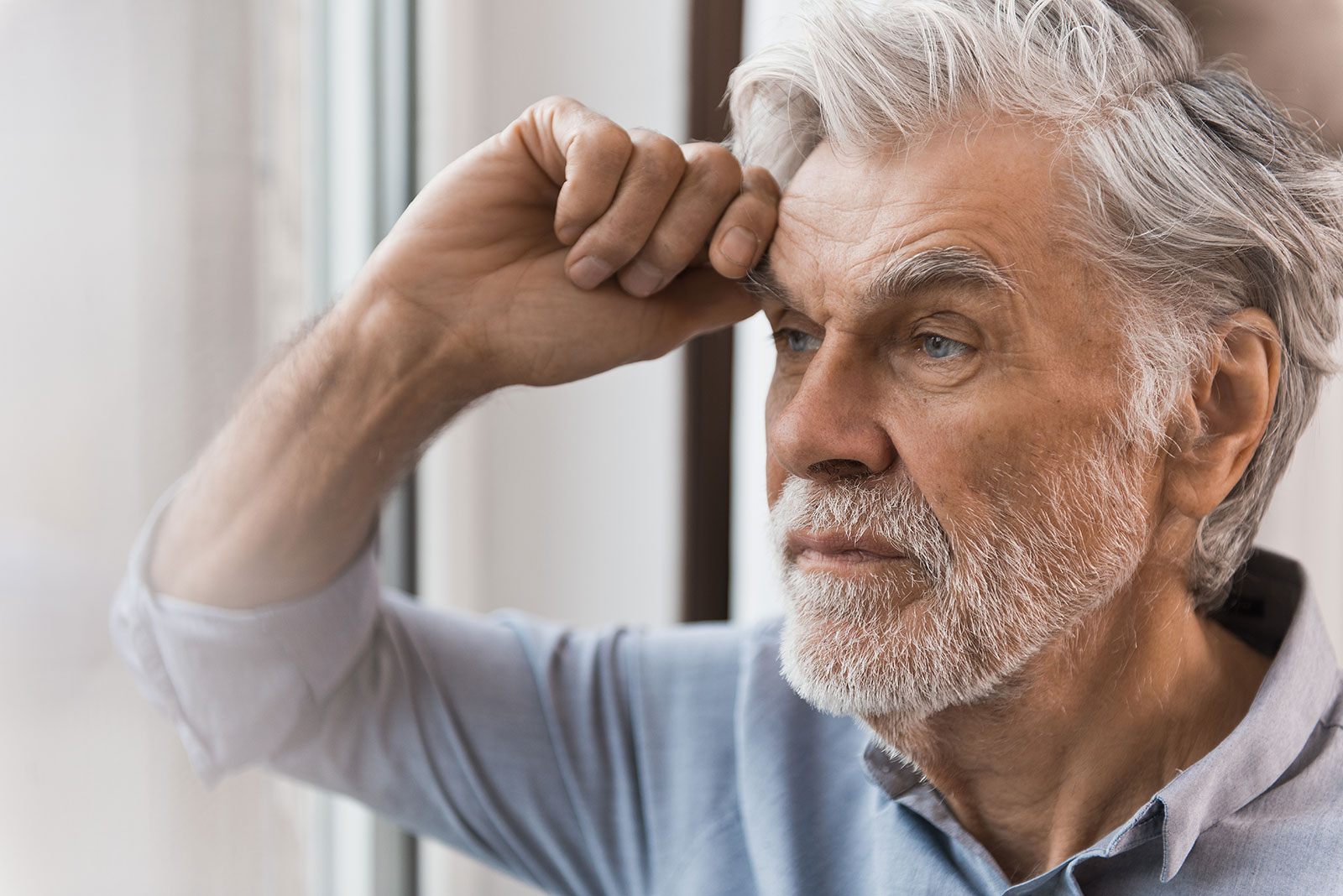 Do you ever worry about running out of money in retirement?

It’s a common fear, with new research finding that more than half of people in their 50s are concerned about running out of money before they run out of life.

The research from insurer Scottish Widows placed 53% of over-50s in this category, with older workers the most likely to lose their jobs and incomes due to the pandemic.

23% of over-50s were found to be at risk of pandemic-related job losses.

One option for over-55s who face unexpected unemployment is earlier than planned access to their pension pot. But dipping into pension savings at such a young age risks derailing future retirement plans, as the money needs to last for much longer.

Rising life expectancy and the higher cost of living are already stretching retirement savings, and early pension access is another pressure on the money to last for an extended period.

For those who can rejoin the workforce after taking a taxable income from their pension, there’s also the risk of a big tax bill once they start topping up their pension again.

In the latest Scottish Widows Retirement Report, the research found that 37% of over-50s have taken a hit to their finances during the pandemic, the most affected of any age group.

When faced with job losses, pension contributions for these older workers are being reduced or stopping altogether. 13% of those surveyed believe they will never be able to afford to retire.

To keep things going, a growing number of over-55s are withdrawing income from their pension pots, with 383,000 drawing money from a pension in the first quarter of the year, up 10% on the same period last year.

However, Scottish Widows warns that this early pension access could lead to an unexpected future tax bill once pension savings restart.

Under current rules, there is an ‘annual allowance’ of £40,000 a year for pension savings that qualify for tax relief. Basic rate taxpayers get 20% pension tax relief, and higher-rate taxpayers receive 40%.

However, once you access your pension pot and withdraw even £1 of taxable income on a flexible basis, the Money Purchase Annual Allowance (MPAA) rules reduce this annual allowance to just £4,000 a year.

Any pension contributions made over this reduced annual allowance, including employer contributions to a workplace pension, attract a tax charge.

“While we’re right to be worried about the lasting impacts of this pandemic on all age groups, those in their 50s need to act urgently to get their savings back on track before retirement, having been forced to use their existing savings just to get by.

“Retirement may start to seem like an impossible dream for a group of people who have already spent 30 plus years in the workforce and if we’re to ensure a whole generation is not condemned to work until they drop, urgent government action is needed.

“We’re calling for MPAA rules to be temporarily suspended for older workers to help them get their savings back on track during these extraordinary times without being penalised. This should be coupled with action to create greater awareness of MPAA rules to ensure savers can make informed financial decisions.

“In addition, an auto-enrolment-type scheme for the self-employed, who have fallen through the cracks of state support during Covid would make a real difference. We also need continued signposting to financial advice, so that older savers know the true cost of lost contributions today, on their retirement plans for tomorrow.”