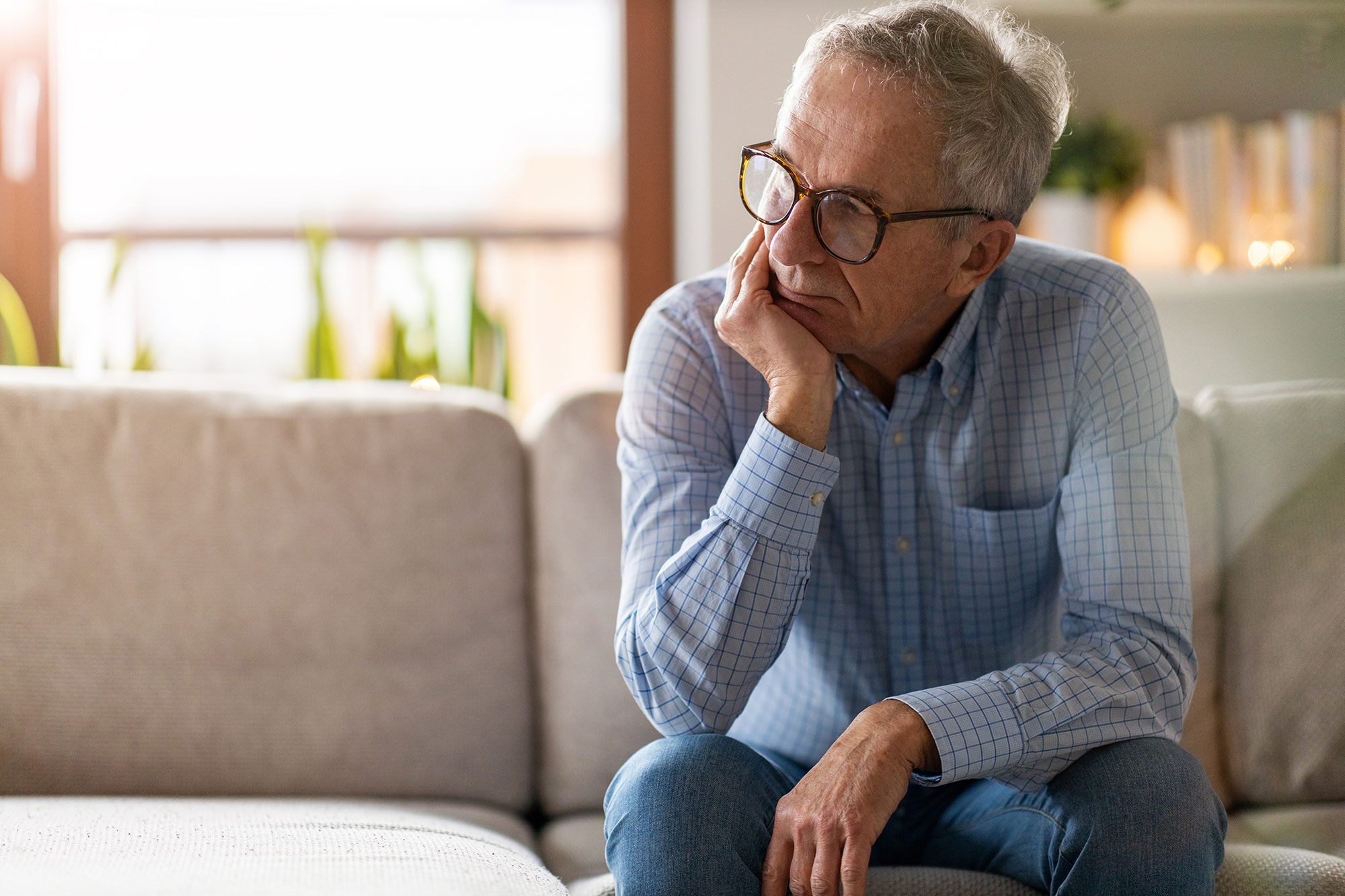 The over-50s have experienced the most significant fall in annual employment rates since the 1980s.

The significant fall in employment for over-50s was reported in a new study by think tank the Resolution Foundation, working with the Nuffield Foundation to explain the economic impact of the Covid-19 pandemic.

According to the study, the pandemic has resulted in a “u-shaped” shock to employment in the UK, with older and younger workers impacted to a greater extent than those in the middle of the age distribution curve.

Younger workers, aged 16 to 24 years old, experienced the biggest fall in employment in the past year, down 3.9%.

The report notes that losing employment can be particularly tough on the over-50s, with it taking longer to return to work.

“The cost of unemployment for older workers is particularly high. They take the longest to return to work – with fewer than two-in-three returning within six months – and experience the biggest earnings fall when they finally return to work.”

However, only 62% of over-50s had returned to work six months after becoming unemployed.

When over-50s return to work after becoming unemployed, they experience the most significant decline in income of all age groups, with their average hourly earnings down 9.5% compared to their earnings before unemployment.

When considering the impact of the pandemic on retirement, the Foundation noted that losing your job in your 50s (or later) can have a significant effect on your later life plans.

Some over-50s who are faced with unemployment can be forced into earlier than planned retirement, with a subsequent reduction in their expected retirement income. Others will be forced to work for longer than initially planned to make up for the loss of earnings.

“The economic downturn following the COVID-19 pandemic is likely to widen existing inequalities and will hit some groups harder than others. As this research shows, along with young adults, workers over 50 have been particularly likely to lose their jobs during the crisis.”

The organisations call on the government to offer tailored support to those older workers who lose their jobs. This custom package of support would include retraining opportunities and more rights to flexible working.