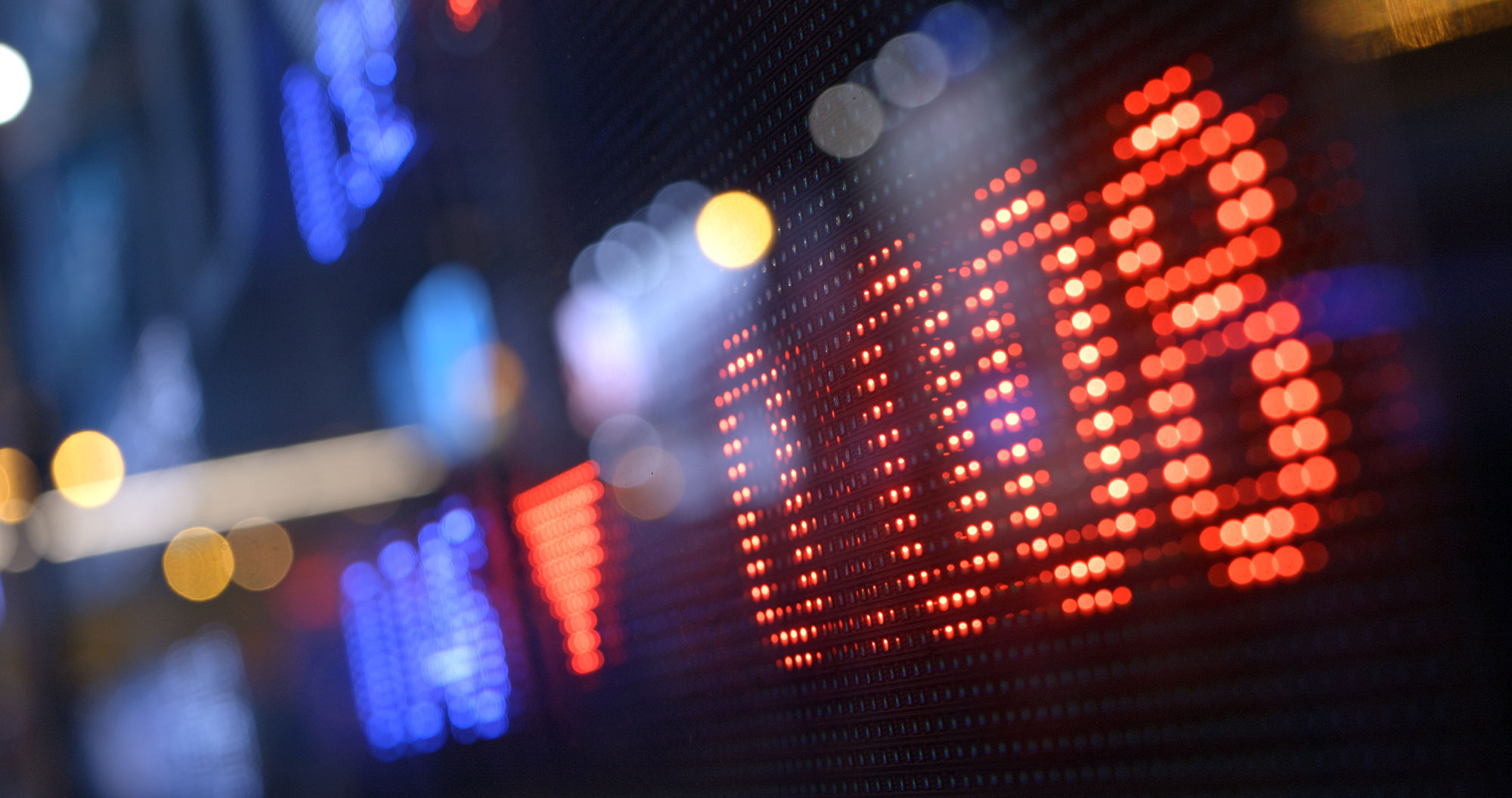 Our latest monthly investment update for May 2021 looks at how the global investment markets, economy, and commodities perform.

The index flirted with the psychologically important 7,000 points level towards the end of the month, with a strong performance from pharmaceutical giants and a weaker Pound Sterling, helping to drive the markets higher.

When measured against the US Dollar, the Pound was weaker, improving the profitability of companies listed in London but reliant on overseas earnings. Rather than weakness in thePound, this was driven by a stronger Dollar.

UK factory output improved in April, with the Markit/CIPS manufacturing purchasing managers' index (PMI) reading 60.9, up from 58.9 a month earlier. The latest figures came in stronger than economists' predictions and represented the highest index reading since July 1994.

An index reading above 50 indicates an expansion in manufacturing activity.

Prime Minister Boris Johnson has announced a new trade and investment deal with India, worth£1 billion. The deals include £533 million of new investment from India in the UK, expected to generate more than 6,500 new jobs. According to Downing Street, the deals will "pave the way"for a UK-India Free Trade Agreement in the future.

The Bank of England is expected to say this week that the UK economy is set to recover faster than expected from the Covid-19 recession due to continued progress with the vaccination programme. The Bank is expected to raise its economic growth forecasts when it publishes its latest monetary policy report.

Howard Archer, chief economic adviser to the EY ITEM Club, a forecasting group, said: "The economy looks to have started the second quarter very much on the front foot, benefiting from easing of restrictions and the continued vaccine rollout. The further near-term support to the economy provided in March's Budget also seems to have lifted confidence."

The Confederation of British Industry (CBI) is forecasting a summer boom for the private sector, with economic growth expected at its highest level in six years. The CBI expects private sector activity to grow 32% during the next three months, after rising 24% last month as lockdown measures were eased.

The CBI also expects growth in business and professional services sectors to rise by 48% and in the manufacturing sector by 36%.

Alpesh Paleja, lead economist at the CBI, said: "Economic growth appears to be poised for lift-off over the summer. But this is a recovery that will be felt differently across sectors: while the outlook has improved considerably across the business and professional services and manufacturing sectors, consumer-facing firms seem to anticipate trouble in getting off the ground."

The latest official figures show that net mortgage borrowing was £11.8 billion in March, the strongest since the records began in April 1993. Mortgage approvals came in at 82,700, lower than their recent peak of 103,11 in November but still higher than average.

Individuals in the UK are continuing to make net repayments of consumer credit, and households are still depositing significant amounts, with an additional £16.2 billion saved inMarch.

Price inflation in the UK is edging up due to higher energy prices, driven up by rising global oil prices and fewer retail discounts. The Consumer Prices Index (CPI) measure of price inflation rose to 0.7% in the year to March, up from 0.4% a month earlier.

Jonathan Athow, deputy national statistician at the Office for National Statistics, said: "The rate of inflation increased with petrol prices rising and clothes recovering from the falls seen inFebruary."

Price inflation in the UK is expected to continue rising in the coming months, with an increase in regulated household energy bills feeding into the calculation, along with generally higher prices than a year earlier when lockdown measures prompted a crash in many prices.

Looking further afield, the US and Chinese economists are recovering strongly while Europe slides back into a double-dip recession. The eurozone economy declined by 0.6% in the first quarter of the year due to a slow vaccination rollout and extended lockdown measures.Economists had predicted a 1% decline in the eurozone.

However, in the United States, economic recovery is strong. The US economy grew by 1.6% in the first quarter, pushing its annualised growth up to 6.4%, with strong consumer demand supporting business recovery.

According to the latest advance data in Hong Kong, the economy grew by 7.8% from a year earlier. The growth figures look impressive but are distorted to some extent by a low base a year earlier.

UK house prices rose by 7.1% in the past year, according to the Nationwide. The average property price has risen by £15,916 in the last year, to reach £238,831. Prices seem to be supported by a combination of government incentives, including an extension to the stamp duty holiday and a shortage of available homes to buy.

Robert Gardner, chief economist at Nationwide, said: "Our research suggests that while the stamp duty holiday is impacting the timing of housing transactions, for most people it is not the key motivating factor prompting them to move in the first place."

The benchmark 10-year government bond (gilt) yield rose slightly during April, reaching 0.855%at the start of May but remaining very low by historical standards.