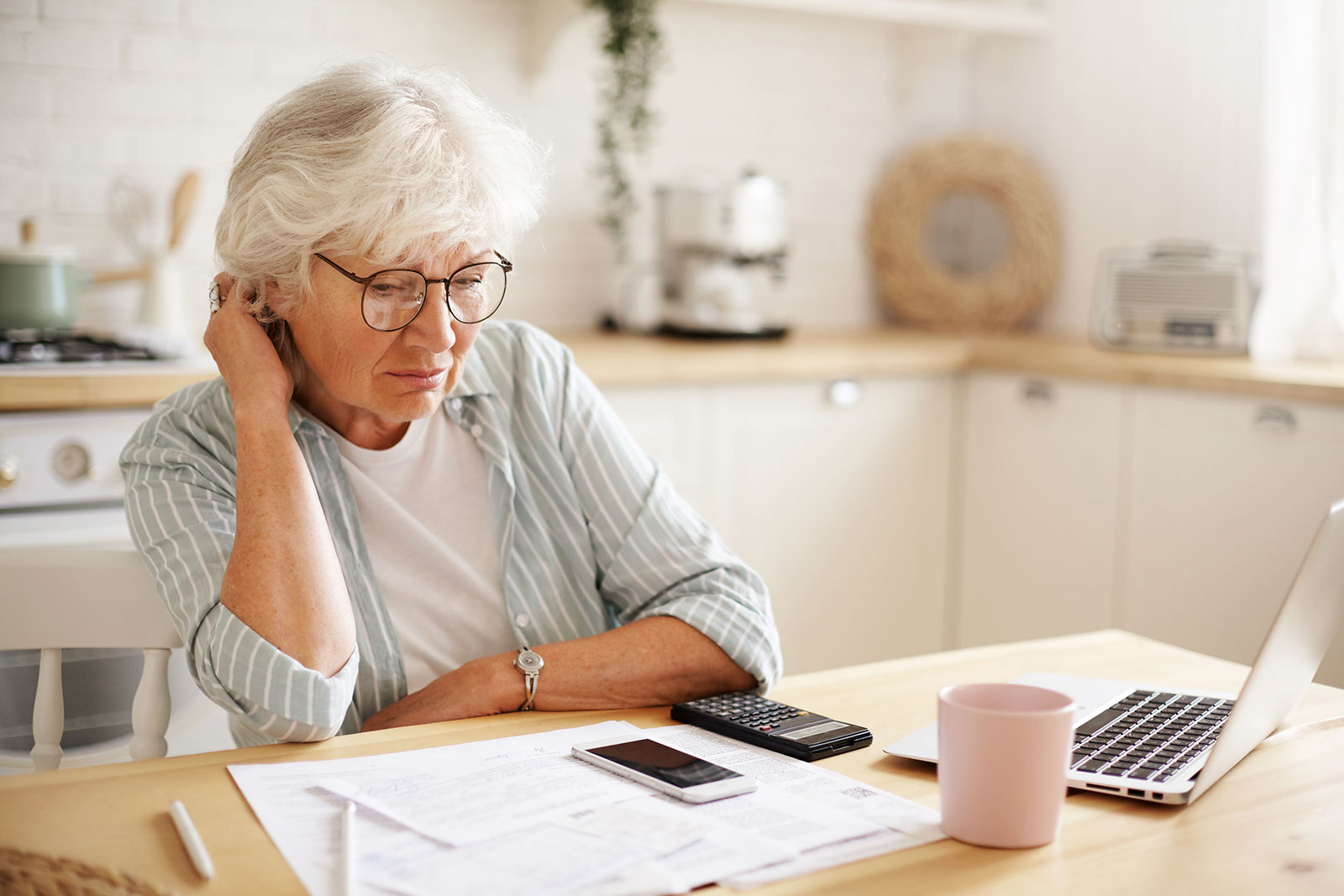 One target for scammers is our pension pots, with more than £2 million in pension wealth targeted in the last five months.

Launching the latest phase of their ScamSmart Campaign, the Financial Conduct Authority (FCA) warns pension savers to ‘flip the context’ and protect their savings.

This approach to avoiding scams is designed to help us protect our pension pots when approached by offers.

The FCA suggests we imagine the same offer being made in person, in an everyday, real-world setting, such as a trip to the supermarket or visiting the pub.

Their research found that people are five times more likely to be interested in a free pension review offered online compared to one provided in their local pub, despite the tell-tale signs of a scam in both scenarios.

Our decision making is affected by our environment. Scammers take advantage of this psychological trait.

So, before falling for a pension scam, take a moment to imagine the same proposition coming from a stranger in the pub while you’re enjoying a quiet pint.

Regardless of their context, free pension reviews, time-limited offers, or help to release cash from a pension pot are all signs of a scam. By ‘flipping the context’ and placing these scams signs in a more familiar, everyday offline setting, they become easier to spot and avoid.

The FCA’s research found that, despite 68% of pension holders believing they are confident in their ability to spot a scam, this confidence could be misplaced.

In practice, only 28% of pension holders realised that the offer of a free pension review was a sign of a scam. Only 40% knew to be wary about opportunities to transfer a pension.

Overconfidence is a risk factor that can result in pension holders letting their guard down and failing to carry out some simple due diligence steps, including checking the FCA Warning List.

The average loss this year was £50,949, according to complaints filed with Action Fraud. That average loss figure is more than double the amount reported last year, which averaged £23,689.

Scammers target pension pots big and small, with reported losses ranging from under £1,000 to as much as £500,000.

“Imagine a stranger in a pub offering free pension advice and then telling you to put those savings into something they were selling. It is difficult imagining anyone saying yes to that.

“It’s no different online. Whether you’re on social media or checking your emails, if someone offers you free pension advice, ‘flip the context’ and imagine them doing the same thing in real life. Stop and think how you would react.

“Fraudsters will seek out every opportunity to exploit innocent people, no matter how much they have saved.

“Check the status of a firm before making a financial decision about your pension by visiting the FCA register. Make sure you only get advice from a firm authorised by the FCA to provide advice, before making any changes to your pension arrangements.”

“Scammers will use behavioural tactics to trick you into a false sense of security. Often these criminals will manipulate and persuade you to do things in the moment, which ordinarily you would feel suspicious of in a more familiar setting, such as a shop or local pub.

“It is important when approached with a financial offer on your pension, to take yourself out of the context or pressure of that moment. We know that people wouldn’t accept a free financial product in a pub or would be unlikely to make a purchase in a random flash sale – so why risk it with your pension?”