Eye-popping economic growth, despite uncertainty ahead 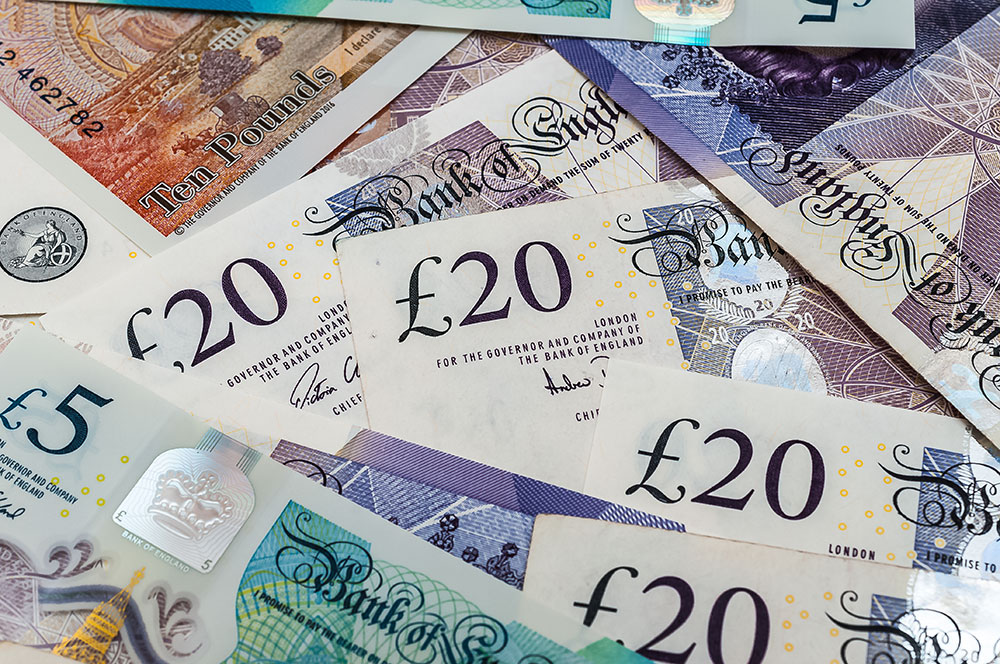 The data is in, and it looks incredibly positive for the UK services sector.

According to the latest figures, the services sector grew at its fastest pace in more than twenty years last month, following the reopening of hospitality businesses for indoor trade.

The latest IHS Markit/CIPS Purchasing Managers’ Index was 62.9 in May, up from 61.0 in April. An index reading above 50 indicates growth.

At 62.9, the index reached its highest level since May 1997, further adding evidence that the UK economy is rebounding strongly from the latest lockdown measures.

“The latest survey results set the scene for an eye-popping rate of UK GDP growth in the second quarter of 2021, led by the reopening of customer-facing parts of the economy after winter lockdowns.”

When combined with data for the manufacturing sector, the composite index reached 62.9 in May, up from 60.7 a month before.

The data follows the Organisation for Economic Cooperation and Development (OECD) forecasts this week, suggesting that the UK economy will enjoy the fastest economic growth of any major economy in 2021.

However, due to the significant economic decline experienced here last year, it will take longer for the UK economy’s size to recover compared to the United States, Germany or Japan.

As the economy recovers, all eyes are on price inflation, which is starting to rise sharply in the short term. A sustained rise in price inflation could result in a tightening of monetary policy from the Bank of England.

However, there remains a great deal of uncertainty in the economy and jobs market. The spread of Covid-19 variants prompting fears that social distancing measures will stay in place for longer than expected.

The jobs market also remains uncertain, with Cabinet Office minister Michael Gove saying this week that the government remains ‘open minded’ about extending the furlough scheme past its current deadline of September.

There are also a significant number of job vacancies in the UK, with a new report from KPMG concluding that demand for workers rose at its fastest pace in 23 years in May.

Workers are in especially short supply in the IT and computing sector, where a skills shortage is a long-term trend. There are also many vacancies in the hospitality sector