Everything you need to know about the “emergency mini-budget” 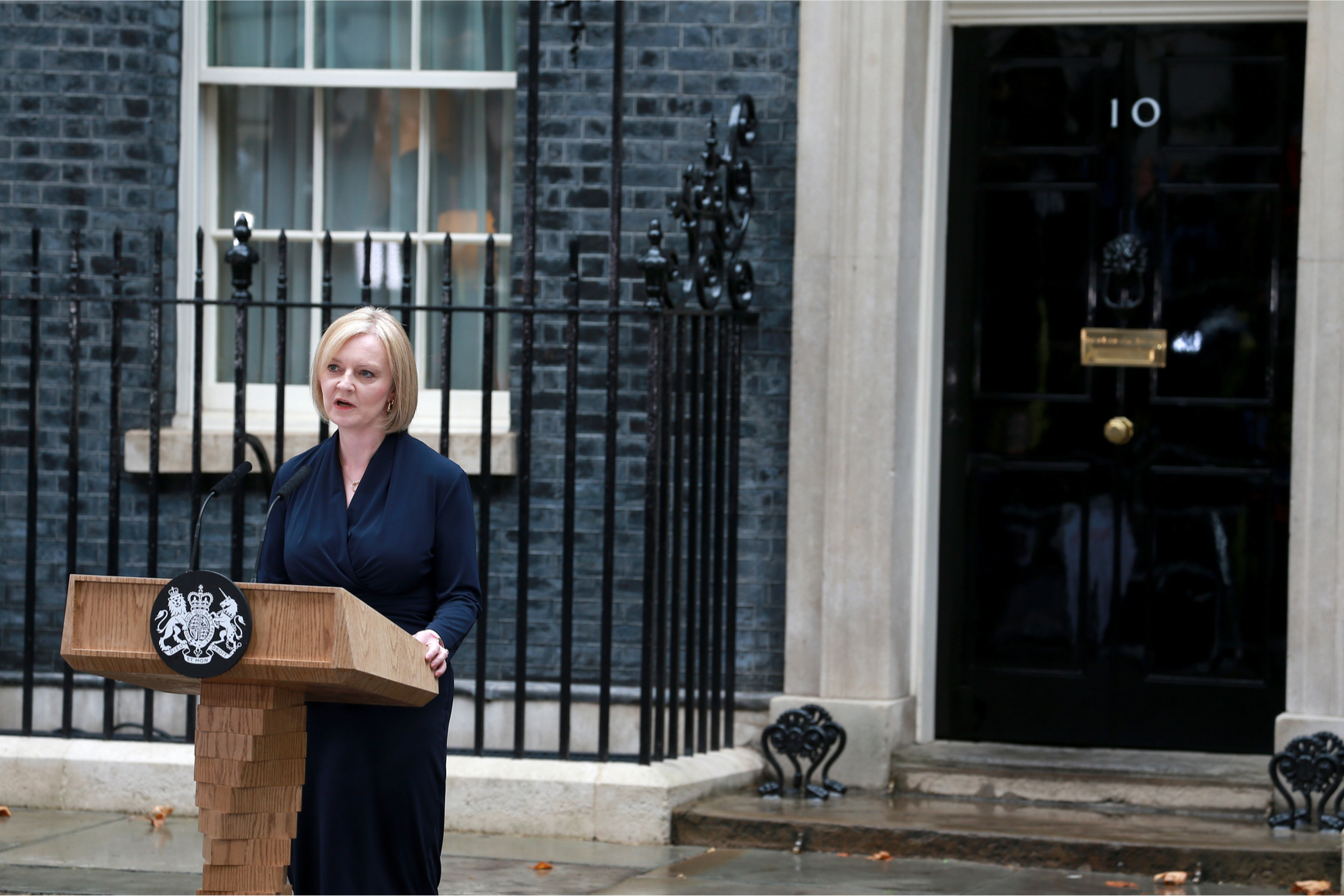 With a new prime minister having taken office earlier this month, the government has begun to announce its plans for stimulating the UK economy during the cost of living crisis.

Kwasi Kwarteng delivered what has been called a “mini-Budget” in an aim to drive economic growth, against the backdrop of the Bank of England (BoE) reporting that the UK economy is already in recession.

The chancellor set out the three priorities of the government's Growth Plan:

• Reforming the supply side of the economy

‍Paul Johnson, the director of the Institute for Fiscal Studies (IFS) called the mini-Budget “the biggest tax-cutting event since 1972”.

Before you read about the main points of the mini-Budget, there were two further major fiscal announcements this week that could affect you.

Energy help for businesses announced with a cap on prices

The government has already announced that the average household’s energy bills will be capped at £2,500 a year for two years, in addition to a £400 contribution towards bills this winter.

Essentially, the government has capped the cost of gas and electricity (a “government supported price”) at £211 per megawatt hour (MWh) for electricity and £75 per MWh for gas.

For comparison, wholesale costs in England, Scotland and Wales for this winter are currently expected to be around £600 per MWh for electricity and £180 per MWh for gas.

Suppliers will apply reductions to the bills of all eligible non-domestic customers. Businesses do not need to take action or apply to the scheme. The government website contains more details about the scheme, along with some examples of potential cost savings.

To combat soaring inflation, the BoE has increased the base interest rate by 0.5%, to 2.25%.

The decision by the Bank’s Monetary Policy Committee (MPC) takes rates to the highest level since 2008.

The BBC reports that borrowers on a typical tracker mortgage will have to pay about £49 more a month, while those on standard variable rate (SVR) mortgages will see a £31 increase.

Corporation Tax rise will not go ahead

The chancellor announced that a planned move to raise Corporation Tax from 19% to 25% in April 2023 will be cancelled.

This results in the UK having the lowest rate of Corporation Tax in the G20. Kwarteng said: “That’s £19 billion for businesses to reinvest, create jobs, raise wages, or pay the dividends that support our pensions.”

This represents a tax cut of more than £5 billion a year. It will mean 31 million people will be better off by an average of £170 a year.

One of the surprise measures of this mini-Budget was the abolition of the 45% additional rate of Income Tax from April 2023.

This will apply to the additional rate of non-savings, non-dividend income for taxpayers in England, Wales, and Northern Ireland.

“From April 2023 we will have a single higher rate of Income Tax of 40%. This will simplify the tax system and make Britain more competitive,” said Kwarteng.

Ahead of the mini-Budget, Kwarteng announced that the government will reverse the 1.25% National Insurance increase, introduced by Rishi Sunak in April 2022. The Health and Social Care Levy, which was to replace the 1.25 percentage point rise in April 2023, has also been scrapped.

The chancellor said: “Taxing our way to prosperity has never worked. To raise living standards for all, we need to be unapologetic about growing our economy. Cutting tax is crucial to this.”

The change will take effect on 6 November 2022.

This will reduce tax for 920,000 businesses by nearly £10,000 on average next year, the government says, as they will no longer pay a higher level of employer National Insurance.

As well as reversing the National Insurance increase, the government will also reverse the 1.25 percentage point increase in Dividend Tax rates applying UK-wide from 6 April 2023.

This will benefit 2.6 million taxpayers with an average benefit of £345 in 2023/24, and additional-rate payers will further benefit from the abolition of the additional rate of Dividend Tax.

A cut in Stamp Duty

The government believes that cutting Stamp Duty will encourage economic growth by allowing more people to move, and enabling first-time buyers to get on the property ladder.

So, the chancellor announced that, with immediate effect, no Stamp Duty will apply to the first £250,000 of a property purchase.

The chancellor also increased the threshold at which first-time buyers will start paying Stamp Duty to £425,000, and increased the value on which they can claim relief from £500,000 to £625,000.

He says: “The steps we’ve taken today mean 200,000 more people will be taken out of paying Stamp Duty altogether. This is a permanent cut to Stamp Duty, effective from today.”

The chancellor announced that the government will work with the devolved administrations and local partners to introduce “investment zones” across the UK. Early discussions have been held with almost 40 localities such as Tees Valley and south Yorkshire.

Businesses in these designated zones will benefit from accelerated tax reliefs for structures and buildings and 100% tax relief on qualifying investments in plants and machinery.

There will be no Stamp Duty to pay on newly occupied business premises, no business rates to pay on new premises and, if a business hires a new employee in the investment zone, the employer will pay no National Insurance whatsoever on the first £50,000 they earn.

Removal of the bankers’ bonus cap

In a politically controversial move, the chancellor announced that the Prudential Regulation Authority will remove the current cap to bankers’ bonuses.

Mr Kwarteng said: “All the bonus cap did was to push up the basic salaries of bankers, or drive activity outside Europe. It never capped total remuneration, so let’s not sit here and pretend otherwise. So, we’re going to get rid of it.”

• The government will wind down the Office of Tax Simplification

• The Annual Investment Allowance will remain £1 million permanently, rather than returning to £200,000 in March 2023. This gives 100% tax relief to businesses on their plant and machinery investments up to the higher £1 million limit

• The chancellor cancelled the planned rise in alcohol duty and confirmed that reforms to modernise alcohol duties will also be taken forward.

If you have any questions about how the mini-Budget will affect you and your finances, please get in touch.

All information is from the Growth Plan 2022 document.

The content of this “mini-Budget” summary is intended for general information purposes only. The content should not be relied upon in its entirety and shall not be deemed to be or constitute advice.

While we believe this interpretation to be correct, it cannot be guaranteed and we cannot accept any responsibility for any action taken or refrained from being taken as a result of the information contained within this summary. Please obtain professional advice before entering into or altering any new arrangement.