Edinburgh is rated as UK's most liveable city for expats. Here's why 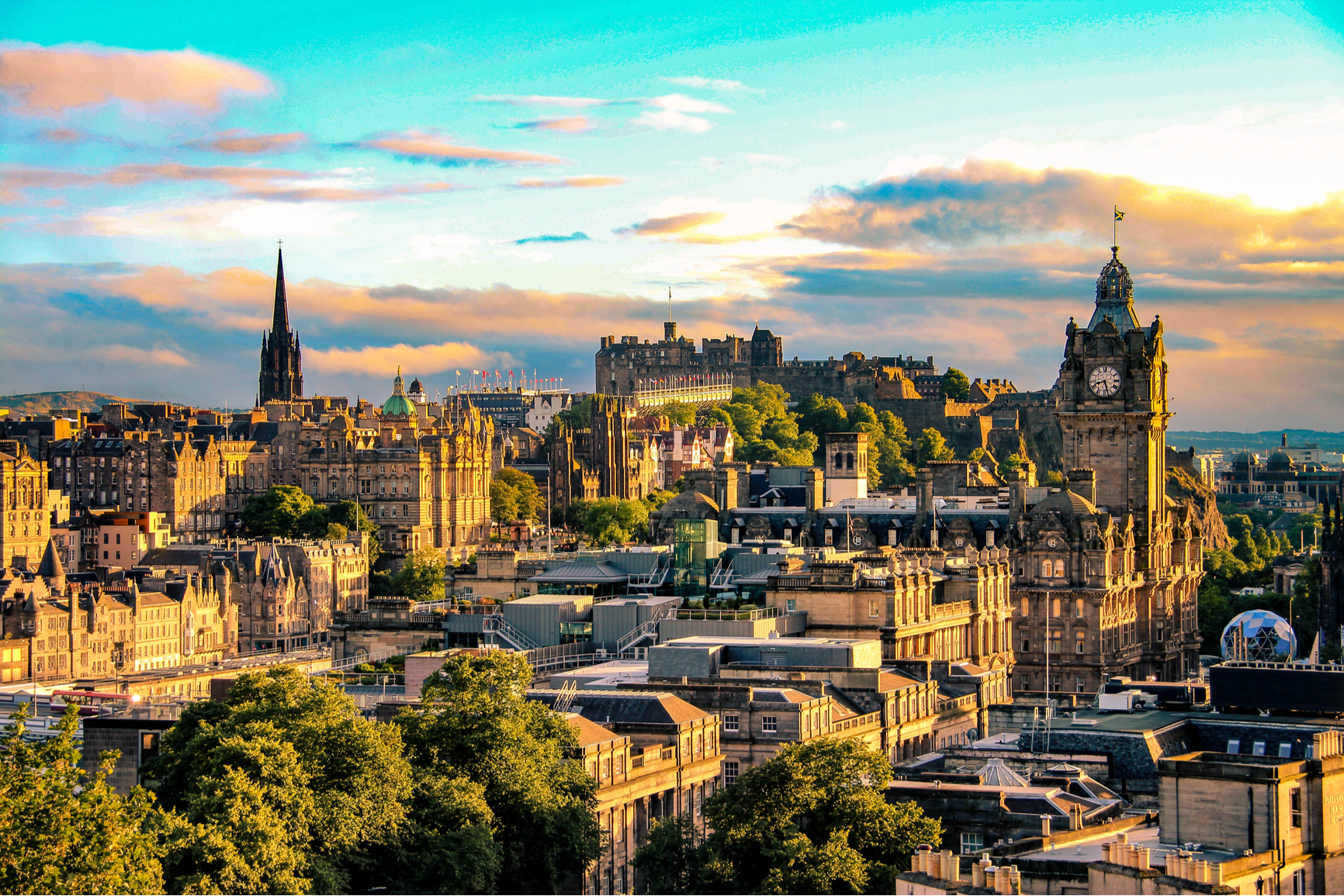 Edinburgh has been crowned the UK's most liveable city by ECA International in their annual study.

The ECA International global study assesses how easy or hard it would be for an expat to settle into a new life in each location. This year, Edinburgh came in at 17 on the list, ranking as the highest-scoring UK city.

According to the findings, Edinburgh, Aberdeen (ranked 21st), and Cardiff (27th) all benefit from the infrastructural and cultural perks of a larger city.

ECA International use a location ratings system to evaluate multiple factors to assess the overall quality of living in more than 490 locations worldwide.

It’s not the first time Edinburgh has come out on top and there is already a big expat community in the city.

Living in Edinburgh as an expat

With the Scottish Parliament, the University of Edinburgh, and the Bank of Scotland headquarters, Edinburgh is home to many political, legal, educational, and financial leaders. The city boasts a highly skilled workforce and most employees are educated to degree level.

Compared with other major expat hubs such as Hong Kong, Singapore and New York, Edinburgh's cost of living is pretty reasonable.

The downside of life in the Scottish capital is the weather. Winter days are short with sparse sunlight, high winds, and lots of rain. While many expats grow used to the grey skies, it can be a shock if you arrive from sunnier climes.

Best places to live in Edinburgh

Edinburgh is a particularly small city, with a population of a little under 550,000.

There are many great places you could choose if you're thinking of living in Edinburgh, but these three rate most highly:

• West End – Incorporating much of the New Town, the West End is a popular area with many independent shops, bars and restaurants

• Portobello – Three miles from the city centre, Portobello has a great community spirit and is packed with lovely cafes and bars

• Leith – Once Edinburgh's main port, Leith has been regenerated into a lively hub of restaurants, bars, and cafes. In 2020, the Sunday Times named it as one of the best places to live in the UK.

1. The Edinburgh Fringe Festival is the largest arts festival in the world

2. J K Rowling wrote the Harry Potter books in some of the city's coffee shops and hotels

3. The Harry Potter movies were also filmed in Edinburgh

4. More than 75% of Edinburgh's buildings are listed

6. Edinburgh Castle sits on top of a 700-million-year-old extinct volcano

7. The city's landscape was formed from a glacier

8. The Royal Mile – Edinburgh's most famous street – actually stretches one mile and 107 yards.

Pensions
Pros and cons of combining your pension pots. Is it the best move for you?
Read more