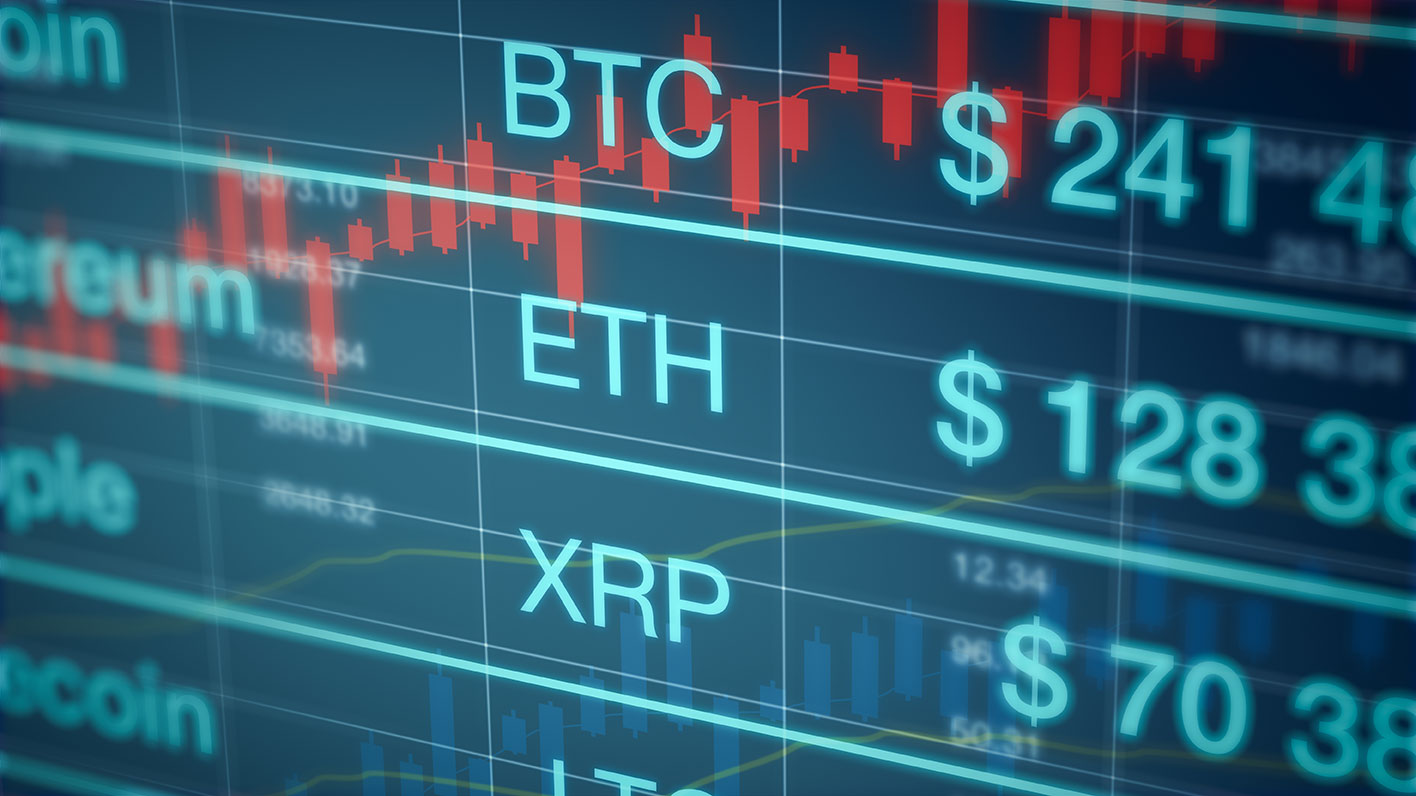 The Bank of England has issued a fresh warning about the risks posed to the financial system from fast-growing cryptocurrencies.

Sir Jon explained that the Bank needs to be prepared to contain these risks.

Speaking to the BBC, Sir Jon explained that, as things stand, around 0.1% of UK household wealth is held in cryptocurrencies.

An estimated 2.3 million people in the UK hold cryptocurrencies, an average holding of £300 each.

Despite these modest holdings, he warned that cryptocurrency ownership is “growing very fast”, and there is growing interest in digital tokens from established investors, including fund managers.

He said: “Their price can vary quite considerably and they could theoretically or practically drop to zero..

“The point, I think, at which one worries is when it becomes integrated into the financial system, when a big price correction could really affect other markets and affect established financial market players.

“It’s not there yet, but it takes time to design standards and regulations.”

Turning to the action the Bank of England could take in the future to manage the risks posed by growing cryptocurrency ownership, Sir Jon said:

“We really need to roll our sleeves up and get on with it, so that by the time this becomes a much bigger issue, we’ve actually got the regulatory framework to contain the risks.”

The comments from Sir Jon Cunliffe follow the publication of the latest Financial Stability Report from the Bank of England, considering the broader health of the UK’s financial system.

The report concluded that UK households remain “resilient”, despite the furlough scheme and other government financial support measures ending.

The Bank also pointed to the continued uncertainty associated with health risks and the UK’s economic outlook.

They believe that Covid-19 could still have a “greater impact” on the UK economy, especially as new variants emerge.

Later this week, the Bank of England’s Monetary Policy Committee will vote on interest rates, with financial markets currently expecting no change to rates at this December meet