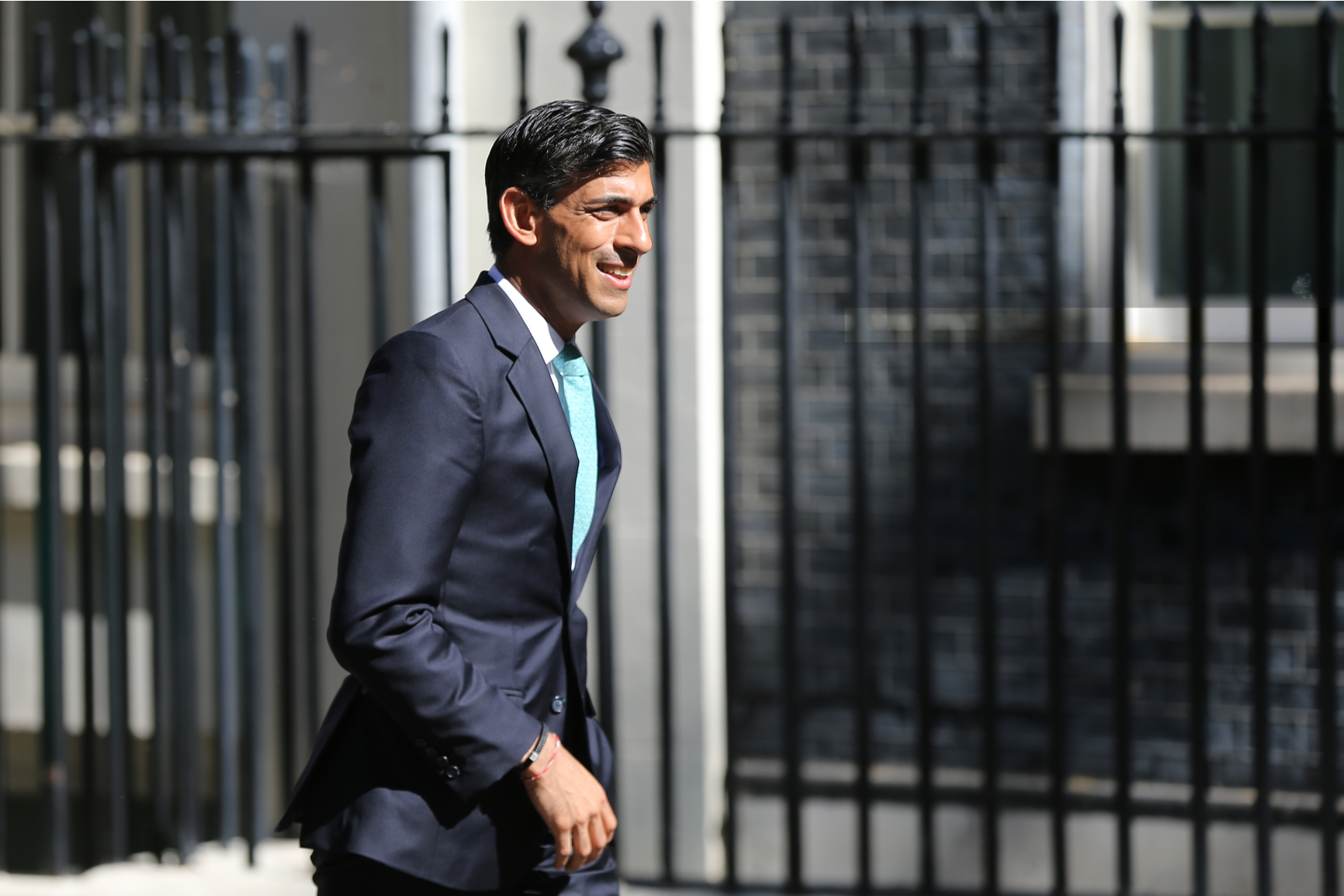 This week Rishi Sunak officially took over as prime minister, seen as a safe pair of hands, to start to restore confidence following the short but explosive Truss era. The response has been positive with bond yields and sterling both heading in the direction of their pre-mini budget levels. The calm may not last however, with investors pinning an awful lot of hope on next month’s Autumn statement. Disappointment will be costly. Elsewhere, the USA is about to undergo its own political turmoil as early voting has begun for November’s mid-term elections. With Republicans widely tipped to regain Congress.