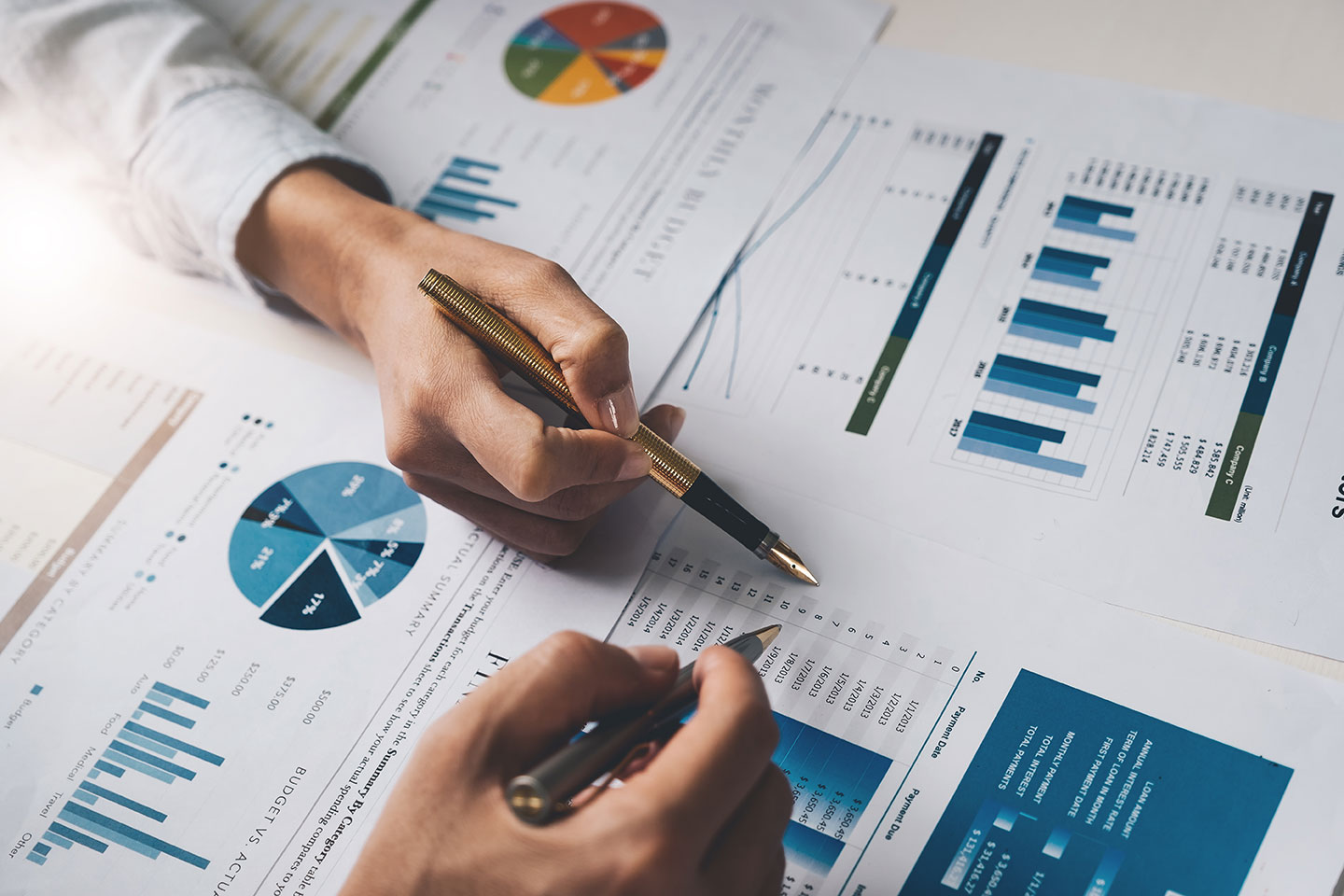 If you withdraw money from your pension pot, do you understand what rules apply to future pension contributions?

According to new research, two-fifths of working over-55s are unaware of the restrictions applied to pension contributions following a flexible income withdrawal.

The study from insurer Canada Life looked at the understanding of the Money Purchase AnnualAllowance (MPAA).

The findings came as 14% of people accessed their pension flexibly in the last year. More than half of those who took money out of their pension pot are continuing to make pension contributions but are now subject to MPAA restrictions.

The research found that 40% of those who took money out flexibly from their pension are aware of the MPAA restriction but uncertain about the detail.

Becoming subject to MPAA restrictions, which remain in place for the rest of your life, also means you cannot carry forward unused annual allowances from previous tax years.

Canada Life found that 42% of those who accessed their pension in the last year did so to top-up their income.

A quarter of people making pension withdrawals used the cash to make home improvements, and 17% saved the money elsewhere.

If you pay too much into your pension after making a flexible withdrawal and subsequently exceed the MPAA restriction, it can result in a tax penalty.

“The Money Purchase Annual Allowance is quite simply penalising people for doing the right thing. Retirement journeys are changing and it is no longer the cliff-edge event it used to be.

Many more people are choosing to retire later for a variety of reasons and continue working in older age, either by reducing their hours, setting up their own business or perhaps embarking on a less pressured career.

Particularly after the financial stresses of the last year, it is understandable that people have chosen to access their pension savings for any number reasons, perhaps to top up their salary under furlough or to make those essential home improvements. This has become an increasingly popular financial decision as more than £40 billion has been withdrawn from pension savings since the inception of pension freedoms in 2015.

Given the impact Covid-19 is having on our country there is a strong case for reviewing the MPAA, so those who access taxable income from their pension can re-build their savings once this crisis is over. At the very least the MPAA should go back to the previous limit of £10,000, although my preference would be to scrap it altogether.

The Treasury may worry about tax leakage, but the much greater issue in my view is the lack of retirement savings which many people have. Scrapping the MPAA removes an unnecessary complex barrier and may help many who were in financial hardship rebuild their retirement savings.”

The MPAA restrictions are applied when an individual first flexibly withdraws money from a defined contribution pension arrangement. This withdrawal is known as the ‘trigger event’.

Once triggered, the MPAA restricts the level of tax relievable pension contributions to £4,000each tax year.

It is possible to take pension benefits without triggering the MPAA, such as accessing only tax-free cash from drawdown or purchasing a guaranteed lifetime annuity.