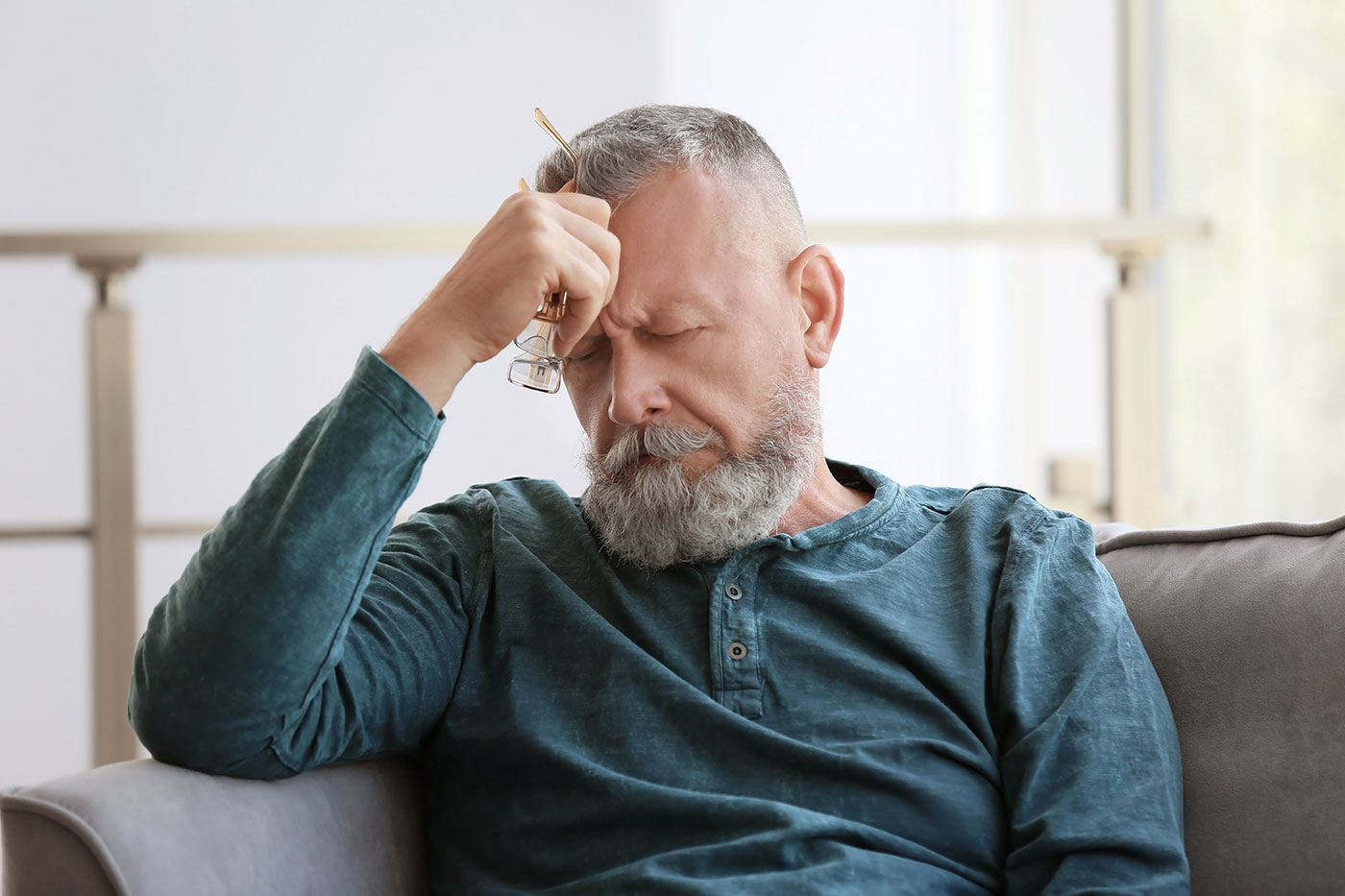 The 31st of August is State Pension Shortfall Day, the point in 2021 when the average retired pensioner couple will have already spent the equivalent of two full annual state pensions.

With four months of the year still to go, the analysis by Just Group is based on average state pension income and expenditure figures for retired couples.

Two full state pensions are equivalent to £18,680 a year, and the typical annual expenditure for a couple in retirement is £28,064 a year.

As a result, retired couples are left with an average state pension gap of £9,384 that must be covered by private pension income, savings or investments.

Otherwise, the average retired couple will run out of money by the end of August each year.

For single pensioner householders, the full state pension is £9,340 a year, and the average expenditure is £13,842 a year.

It means that single pensioners face an annual shortfall of £4,502, running out of money by 3rd September this year unless other sources of income or capital are available.

The analysis comes during a period of speculation about the future viability of the state pension triple lock, currently guaranteeing that state pension income increases each year by the highest of Consumer Prices Index (CPI) inflation, average earnings, or 2.5%.

With rising earnings inflation following the Covid crisis, there is widespread speculation that the government will change the terms of the triple lock next year to avoid paying significantly higher state pension increases.

The analysis by Just Group found that if the government implemented the triple lock at 8% next year, pensioners would still have a shortfall compared to their average expenditure.

Stephen Lowe, group communications director at Just Group, said, "the data reveals the shortcomings of the State Pension for those who rely on it as their main source of income." He continued:

"It's a reminder that putting off saving or opting out of a workplace pension scheme can leave people struggling for income in later life.

"Those thinking of accessing pension cash before they retire will also want to consider what that might mean for their income in a few years or decades' time."