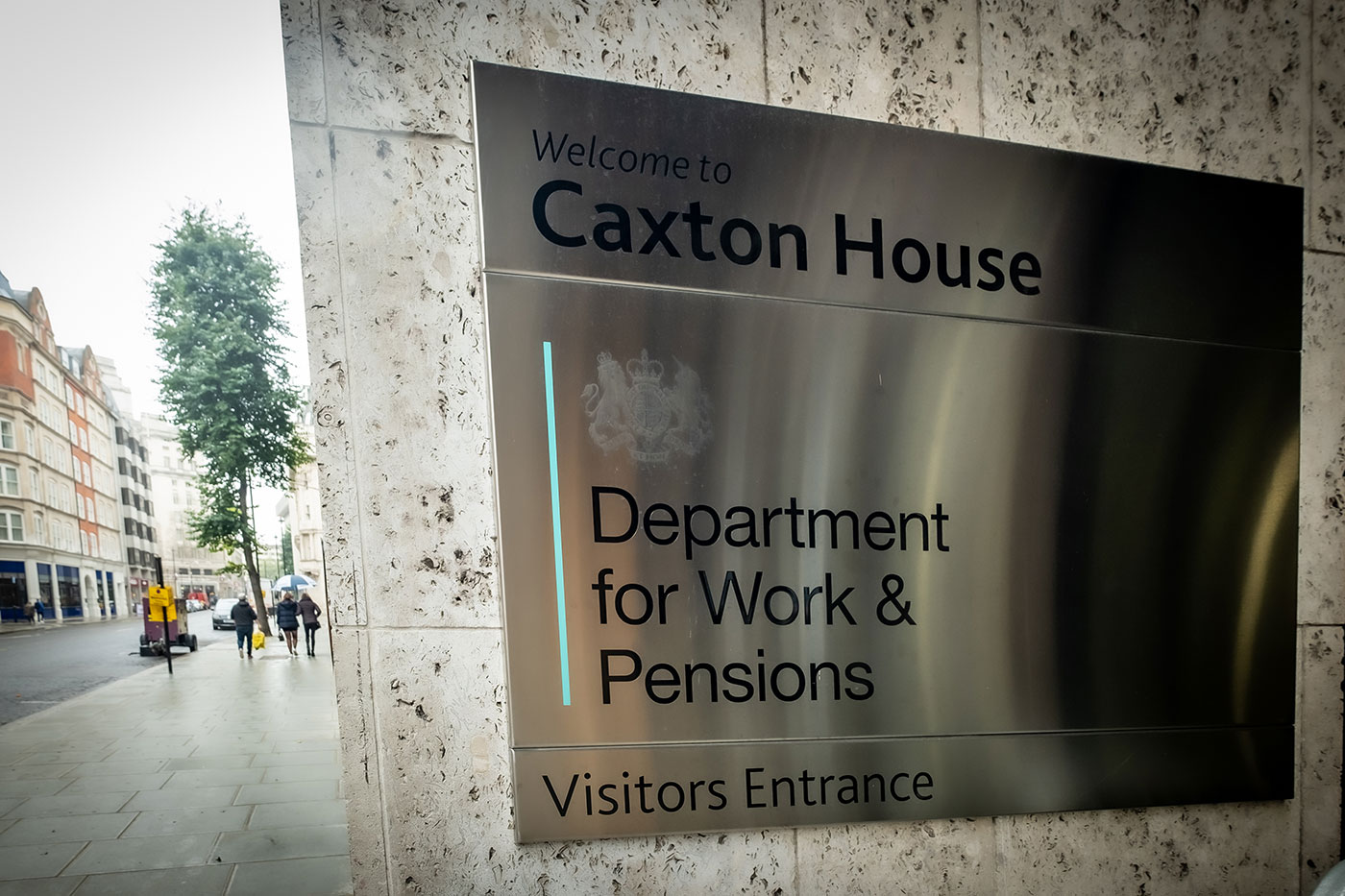 The government has launched its second review of state pension ages to decide whether to increase the age for millions.

This latest review will look at whether the existing rules for state pension age remain appropriate, based on the latest life expectancy data and other evidence.

A state pension age review is required by law, and this latest review must be published by 7th May 2023.

As things stand, the state pension age is 66 for men and women, rising from 60 for women and 65 for men.

The first is a gradual increase to age 67 for those born on or after April 1960.

This latest state pension age review follows the first review undertaken in 2017, which concluded that the new assessment should consider whether the increase to age 68 should be brought forward to 2037 to 2039.

If this change is implemented, it will mean that millions of people in the UK have to wait longer before receiving their state pension.

With a growing elderly population in the UK, and improving life expectancy, the government needs to keep the state pension age and system under review to remain affordable.

It must also ensure that as the population becomes older, the State Pension continues to provide the foundation for retirement planning and financial security.

In addition to the state pension age, the review will also consider the implications of the latest life expectancy data, a balanced assessment of the costs of an ageing population, labour market changes, and options for setting a legislative timetable for the state pension age.

Contributing to this second review of the state pension age is a report from the Government Actuary, assessing the age of entitlement in legislation by reviewing the latest life expectancy projections.

The government will also consider a report about other relevant factors, including recent trends in life expectancy and the range of data that they could use to set the state pension age.

The government said: “As the number of people over State Pension age increases, due to a growing population and people on average living longer, the government needs to make sure that decisions on how to manage its costs are robust, fair and transparent for taxpayers now and in the future.

“It must also ensure that as the population becomes older, the State Pension continues to provide the foundation for retirement planning and financial security.”