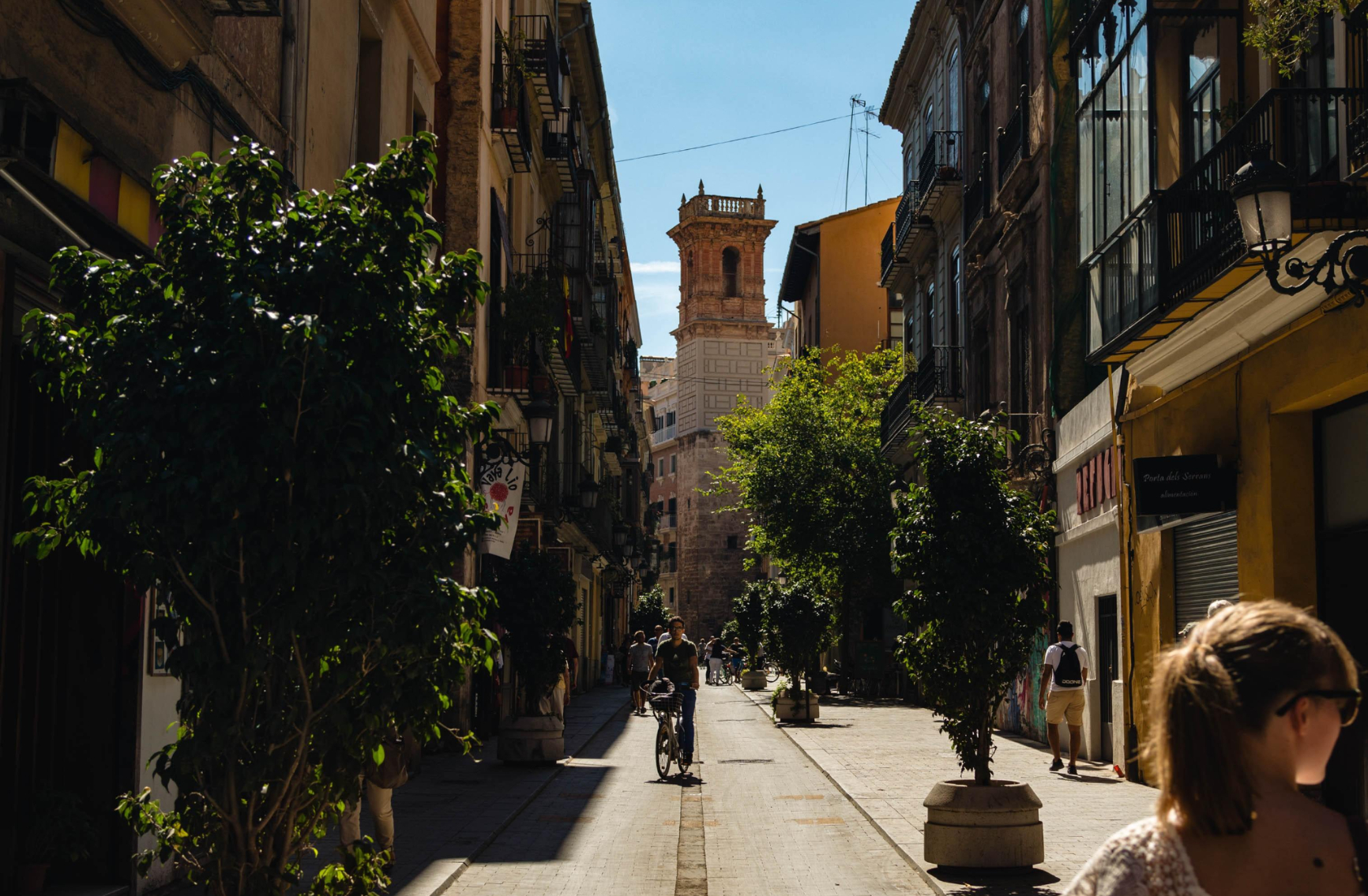 Recent research from CanadaLife has revealed the most popular retirement destinations for over-50Brits who are yet to retire.

With the cost of living increasing, it’s no surprise that more than half (51%) of over-50s thinking about retiring abroad are more likely to move in the future as a result of higher domestic prices.

If your retirement is on the horizon, take a moment to consider the different options available and read about the five most popular countries Brits want to enjoy their post-work life in.

Figures collected by Canada Life show that less demanding costs of living, attractive cultures, and temperate weather were the three main features that attracted prospective retirees to a specific country.

In fact, 64% of people thinking about retirement want to retire abroad for a better lifestyle. The same rate of preference was measured for good weather, while 54% want to spend their retirement overseas for the cheaper cost of living.

This compares to just 45% of the same group claiming in 2021that a lesser cost of living makes them more likely to spend their retirement abroad.

From this, it seems that the recent squeeze on the domestic costs of everyday living has made a significant amount of people reconsider where they may want to spend their later life.

Getting more value for your money is a logical reason to look elsewhere to spend your later years in comfort. Canada Life measures the average monthly cost of living abroad at £1,430, compared to £1,931 in the UK.

For the sake of idyllic lifestyles, warm weather, and low prices, Europe usually comes out on top as an overseas retirement destination. Read on to discover the top five most popular destinations with Brits planning to retire abroad.

The top 5 retirement locations for Brits

With a longstanding pole position, Spain is the most popular location for over-50s planning to retire, with 46% of the group giving it preference.

Its famously low cost of living means cheaper meals and drinks out, groceries, utilities, and property prices – to name a few.

Even better, British citizens holding a pension can transfer their right to free National Health Service (NHS) healthcare to Spain, which is valid in almost the entire country. This can be done by submitting an “S1 form” from your country of origin, which certifies that the costs of your healthcare will be covered by the NHS – reimbursing the Spanish state.

You’ll also access healthcare as a permanent resident if you’ve lived in Spain for five years.

Spain flaunts an attractive lifestyle with an artisanal approach to foods and drinks, such as the closely guarded prestige of its famous Iberico ham. The country also enjoys a relaxed way of living, with people often staying out late in bars and restaurants.

The long seasons of sun, beautiful beaches, and wide-ranging geographic features found in Spain add the cherry on top that makes it a great retirement location.

Europe’s most westerly country recently overtook France taking second place on the list of the most popular destinations among over-50sthinking about retirement, winning 21% of preference.

Portugal sits on the Atlantic and enjoys coastal views of deep blue waters and buzzing marinas that have influenced its cultures over the centuries. One special example of this is the national drink of port, which comes exclusively from Portugal’s northern, Douro Valley region.

And it’s no wonder the nation’s wine is so well-renowned as it basks in 300 days of sun a year!

The Portuguese enjoy beautiful beaches that are home to some of the freshest seafood in the world, and which represents a considerable part of their diet. While also taking influence from Mediterranean diets, there is no shortage of delicious food in Portugal.

Retirees opting to spend their post-work lives in Portugal could also be eligible for some tax benefits.

Once you become a non-habitual resident (NHR) of Portugal, you could receive up to 10 years of your pension tax-free. And the NHR scheme also grants eligible applicants a flat 20% tax rate on Portugal-sourced income.

If Portugal is on your list, it’s well worth finding out if you’re eligible for this.

Traditionally a favourite among expats, France still ranks highly with 19% of prospective retirees opting to spend their later years there.

For food lovers, France is a great country to spend your retirement in. Its relaxed culture is very much focused on enjoying life, with good cuisine being a major part of this.

French cuisine is known around the world for its indulgence, so experiencing it on a daily basis is a luxury anyone would be drawn to.

You can visit its numerous rural wine and cheese-bearing regions that stretch across the countryside, like Champagne or Brie.

France enjoys a relatively low cost of living, although it can sometimes become more expensive as you approach its cities. Despite this, countryside properties in France can be found at relatively cheap prices and often feature lush plots of land alongside.

As well as this, sitting in the middle of western Europe, France enjoys cheap and well-connected routes to ski resorts in countries across the Alps. You can also be sure to bump into fellow expats during your time in France as it has a strong community of foreign retirees.

The fourth most popular destination for over-50s thinking of retiring abroad is Italy, securing 16% of the vote.

Another great choice for foodies – it’s just as, if not more, famous than France for its amazing food and drink culture. It forms a large part of the Italian lifestyle, where meals made with high-quality ingredients are preferred by its native people.

Italians take great pride in their cuisine and rightly so –many of their traditional recipes are steeped in history and have been cooked since the Roman era, like the pasta dish “cacio e pepe”.

The low cost of living in Italy allows you allows you to eat stunning dishes, with wholesome ingredients, for relatively little expense. Its relaxed approach to life will also encourage you to take all the time you please at mealtimes, which often sees meals followed by a digestif to sit and chat with.

Helpfully, becoming a citizen in Italy can be significantly easier than in other European countries, which could grant you useful, wider state benefits.

Next on the list, Greece is one of the destinations included in the south-eastern Europe region, which is listed by Canada Life as being the preference for 14% of retirees.

Greece has an exceptionally low cost of living and, in fact, boasts of the lowest in Europe.

The hot weather that Greece soaks in leads its people to adopt a tranquil, rested lifestyle. Like the Spanish, the warm weather results in daytime “siestas” during the warmer months, during which shops usually close from between roughly 2pm and 5pm.

This slow pace of life in Greece attracts many to spend their years of retirement there.

On top of this, the country seems to have mastered the art of making healthy food tasty. The climate encourages homegrown vegetables and fruits that are used in dishes. These form a large part of the Greek diet and taste even better when they’re grown locally instead of being imported.

Greece’s unique herbal seasoning and affinity for grilling over charcoal results in a uniquely wholesome, but delicious cuisine. In fact, the Greek diet is regarded as one of the healthiest in the world.

Lastly, its stunning white beaches with sapphire waters make the Mediterranean peninsula or islands a wonderful place to spend your retirement.

We can help you manage your pension saving and plan for your retirement, wherever you hope to spend it. Email us at enquiries@alexanderpeter.com or give us a call on +44 1689 493455.