Public debt at its highest level since the 1960s 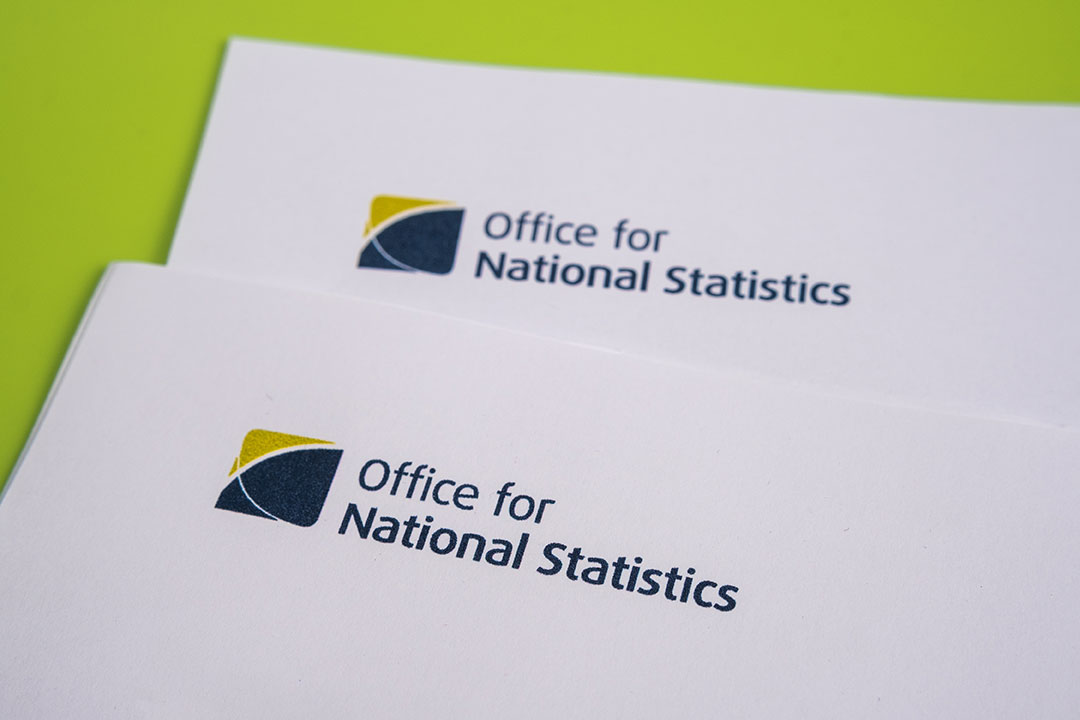 The national debt has reached its highest level since the 1960s, despite an easing in government borrowing during November.

Public sector borrowing, excluding banks, was £17.4 billion in November, down £4.9 billion on the same month a year earlier.

Compared to November 2019, before the onset of the pandemic, borrowing last month was £11.8 billion higher.

According to the Office for National Statistics (ONS), the cost of servicing public debt is also rising at its fastest pace since the global financial crisis.

Interest payments made by HM Treasury rose 54% to reach £42.9 billion in November, with the cost of servicing debt rising at its fastest pace since 2010.

The cost of debt is going up thanks to rising price inflation, leading the Bank of England to vote last week to hike interest rates from 0.1% to 0.25%.

Overall, the national debt increased to more than £2.3 trillion at the end of November, reaching 96.1% of the UK’s gross domestic product (GDP).

It’s the highest level of public debt recorded since 1963 when debt reached 98.3% of GDP.

According to the ONS, the public sector borrowed an estimated £136 billion between April and November 2021, which was £115.8 billion less than it borrowed in the same period last year.

Official forecasts suggest that public sector borrowing could reach £183 billion by next March, the end of the 2022 financial year.

If these forecasts materialise, it would mean public sector borrowing is £138.9 billion less than the total borrowed in the 2021 financial year, which was 15% of GDP, the highest borrowing rate since the end of the Second World War.

Chancellor Rishi Sunak has already set out his ambition to reduce public sector borrowing from 7.9% of GDP in this financial year to 3.3% next year.

However, the arrival of the new Omicron variant of Covid-19 could slow economic growth and prompt more borrowing to fund additional spending.