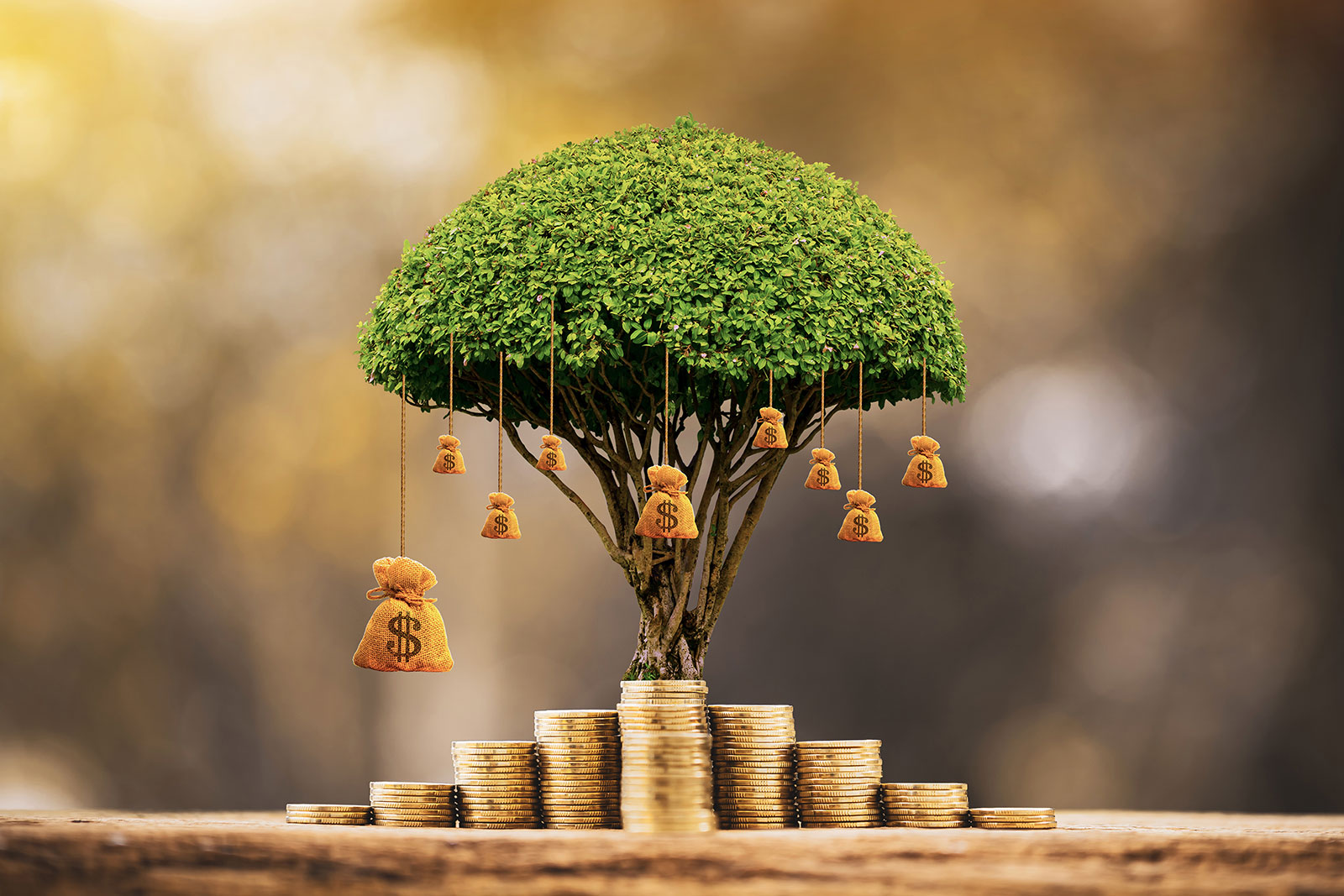 According to new research, more than half of investors want their pension pot to be invested in a responsible way to help tackle climate change.

The research from insurer Royal London found that 57% of consumers want responsible investment for their pensions, with only 9% claiming they do not want their pension invested responsibly.

Despite this demand for responsible investment, only 15% of people with a pension invest it responsibly.

Of those who do not currently responsibly invest their pension, 33% said they are more likely to do so once they understand what responsible investing involves.

The research also found that 44% of people are interested in investing their pension responsibly, but they don’t know where to start.

There was a significant age divide uncovered in the research, with younger investors more likely to invest their pension responsibly.

Women were more likely than men to say their pension should be invested responsibly, but more women than men also said they didn’t know where to start.

While only a minority of people currently invest their pensions responsibly, many more are taking action in their everyday lives to help reduce climate change.

58% of respondents said they turn their heating thermostat down by one degree or switch off lights when not in the room. A further 36% said they are willing to take these positive steps.

Four in 10 are already cutting down on single-use plastic, and more than half are willing to do this.

“While it’s really encouraging that people are willing to change their habits to help tackle climate change, we’ve got a long way to go to get people to think about checking where their pension is invested in the same way they look at the amount of plastic packaging on fruit and vegetables.. Our research shows that one of the blockers is that people simply don’t know what responsible investment involves or where to start - and that’s a challenge we have to address.

“Our standard of living is shaped by our finances and the environment we live in. Having a large pension fund isn’t going to guarantee a great retirement if your home is at increased risk of flooding, or the air quality in your neighbourhood is poor, because of the effects of climate change.