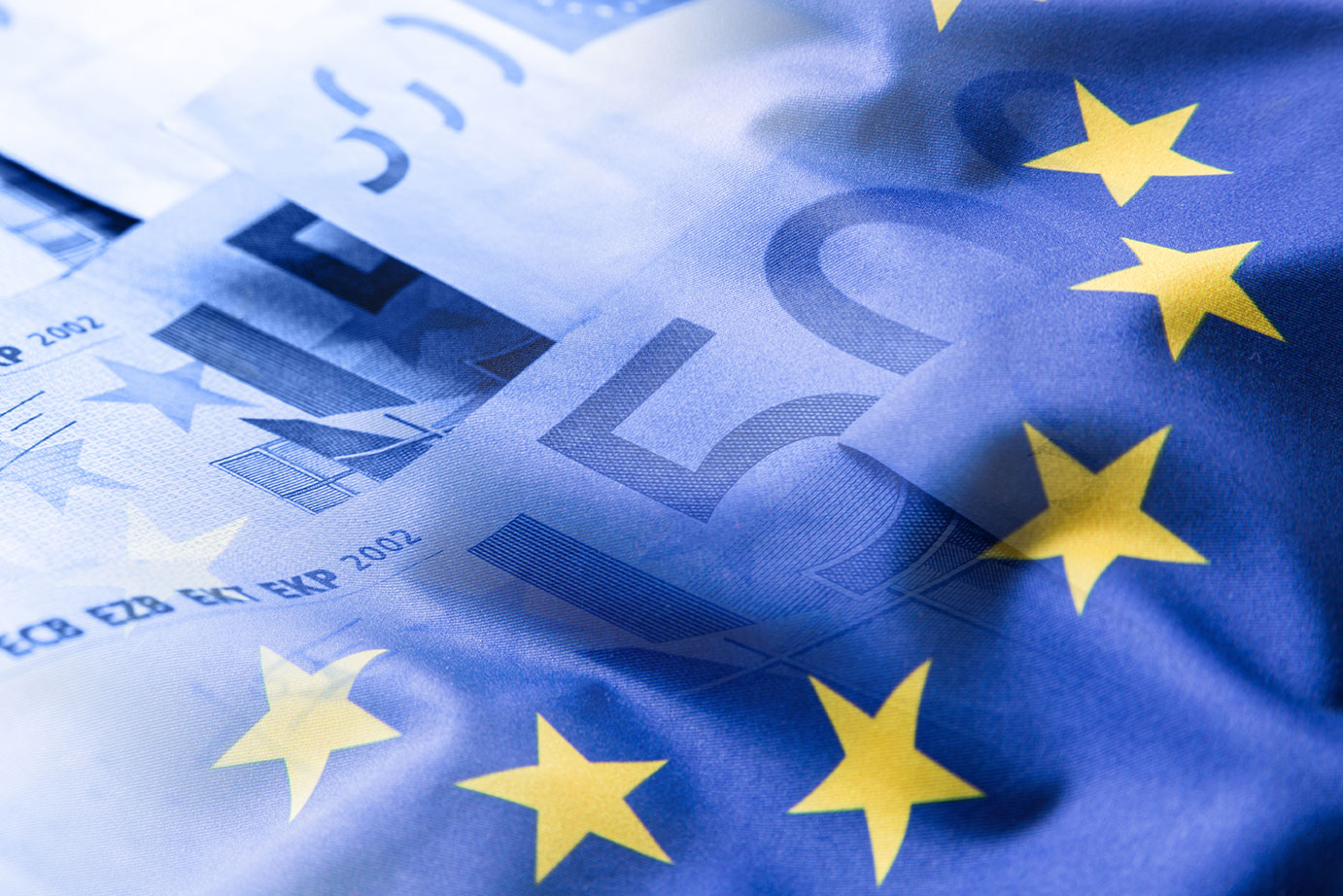 According to the latest minutes from the European Central Banks (ECB), policymakers considered a more significant cut in asset purchases at their meeting last month. However, they are also studying anew bond-buying programme of quantitative easing.

The minutes show that some ECB policymakers have already prepared for the end of emergency financial support, without this withdrawal of asset purchases having a massive impact on financing conditions on the continent.

The accounts of the September ECB meeting say:

“It was argued that a symmetric application of the Pandemic Emergency Purchase Programme (PEPP) framework would call for amore substantial reduction in the pace of purchases.

“From this perspective, a pace of purchases similar to the level prevailing at the beginning of the year would be appropriate.”

While reducing this emergency asset purchase programme would unsettle financial markets, the EBC is also considering a new bond-buying programme explicitly designed to prevent market turmoil when those emergency purchases are phased out next year.

The existing asset purchase programme could be replaced by an open-ended quantitative-easing scheme, currently purchasing€20bn of bonds each month.

Reports in Bloomberg say that the ECB would conduct asset purchases selectively, according to people familiar with the plan. But no decisions have been made yet by the ECB.

The ECB decided last month to slow down the pace of its emergency economic stimulus this quarter. It announced it was moving towards slowly unwinding the pandemic emergency purchase programme.

The emergency programme was buying €80bn of bonds a month, with the pace of bond-buying accelerated by the ECB earlier in the year.

While ECB president Christine Lagarde claimed the move was not “tapering”, she did describe it as “recalibrating” in a similar fashion to the changes made in December and March.

The next forward guidance around ECB monetary stimulus is due from Christine Lagarde in December.