Interest rates are lousy, but prize draws could be worse 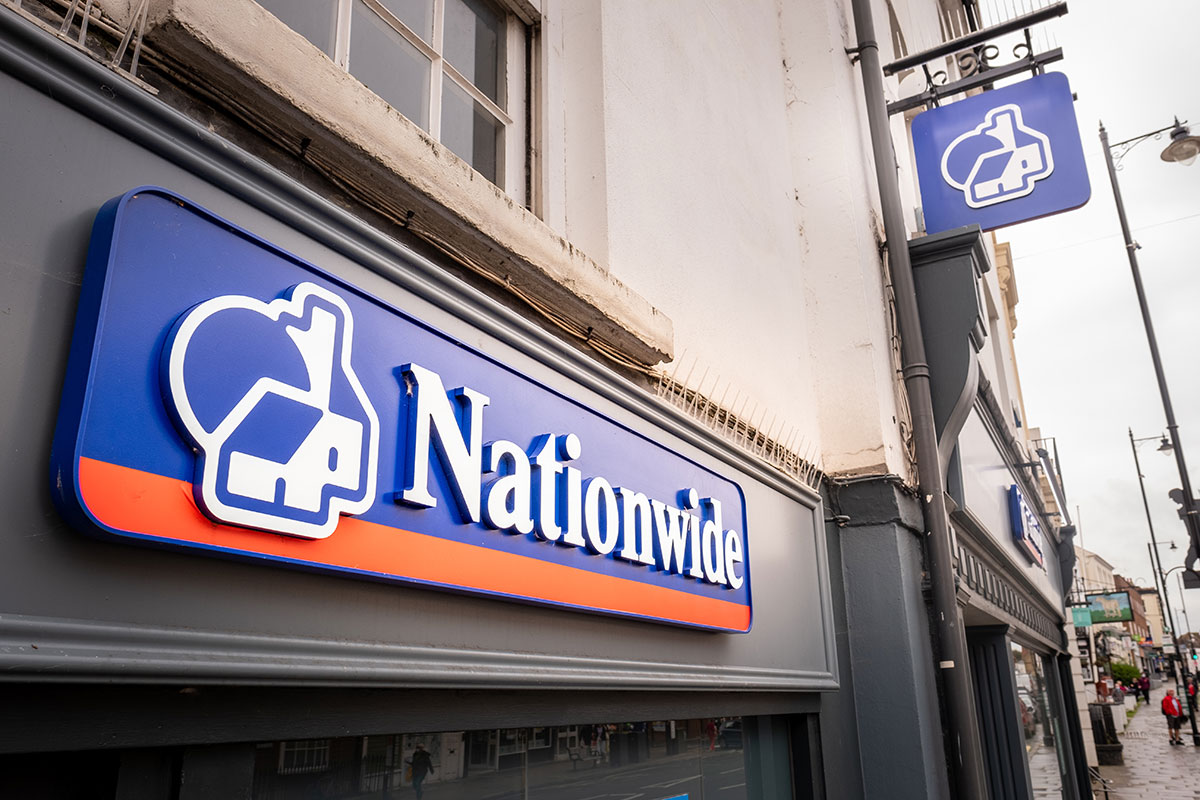 With interest rates on cash at all-time lows, it can be tempting to try a different approach.

Nationwide Building Society has announced a new prize draw for its members in England, Wales and Scotland, starting this September.

Following a similar model to Premium Bonds from National Savings & Investments (NS&I), and in line with the prize draw offered by competitor Halifax, the Nationwide scheme is likely to tempt savers disappointed by paltry interest rates.

However, there is no guarantee of winning a prize.

For example, three-quarters of Premium Bond holders have failed to win a single prize in the past 14 years. That’s despite a combined holding of £80 billion in their accounts.

NS&I paid out more than £1 billion in Premium Bond prizes between April 2019 and March 2020, but almost 16 million savers have not won a single prize since records began in 2007.

The new prize draw from Nationwide is described as a ‘lucky dip’ for members with a mortgage, savings or current account product with the Building Society. However, children and members living in Northern Ireland will be excluded from the prize draw due to gambling regulations.

In Northern Ireland, Nationwide will make charitable donations instead.

Regardless of the number or value of accounts you hold with Nationwide, each member will have an equal chance in the draw.

Louise Prior from Nationwide said: “Members don’t need to do anything to take part. As long as they have at least one of our mortgages, savings accounts or current accounts then they are automatically entered.”

While the Nationwide prize draw differs from Premium Bonds, it is a worthwhile reminder that the odds of winning a prize mean it is usually better staying in traditional cash savings and shopping around to find the most competitive rate of interest.

Savers should also keep in mind that price inflation will erode the buying power of the money over time. A suitable level of cash savings should be calculated based on broader financial planning goals.