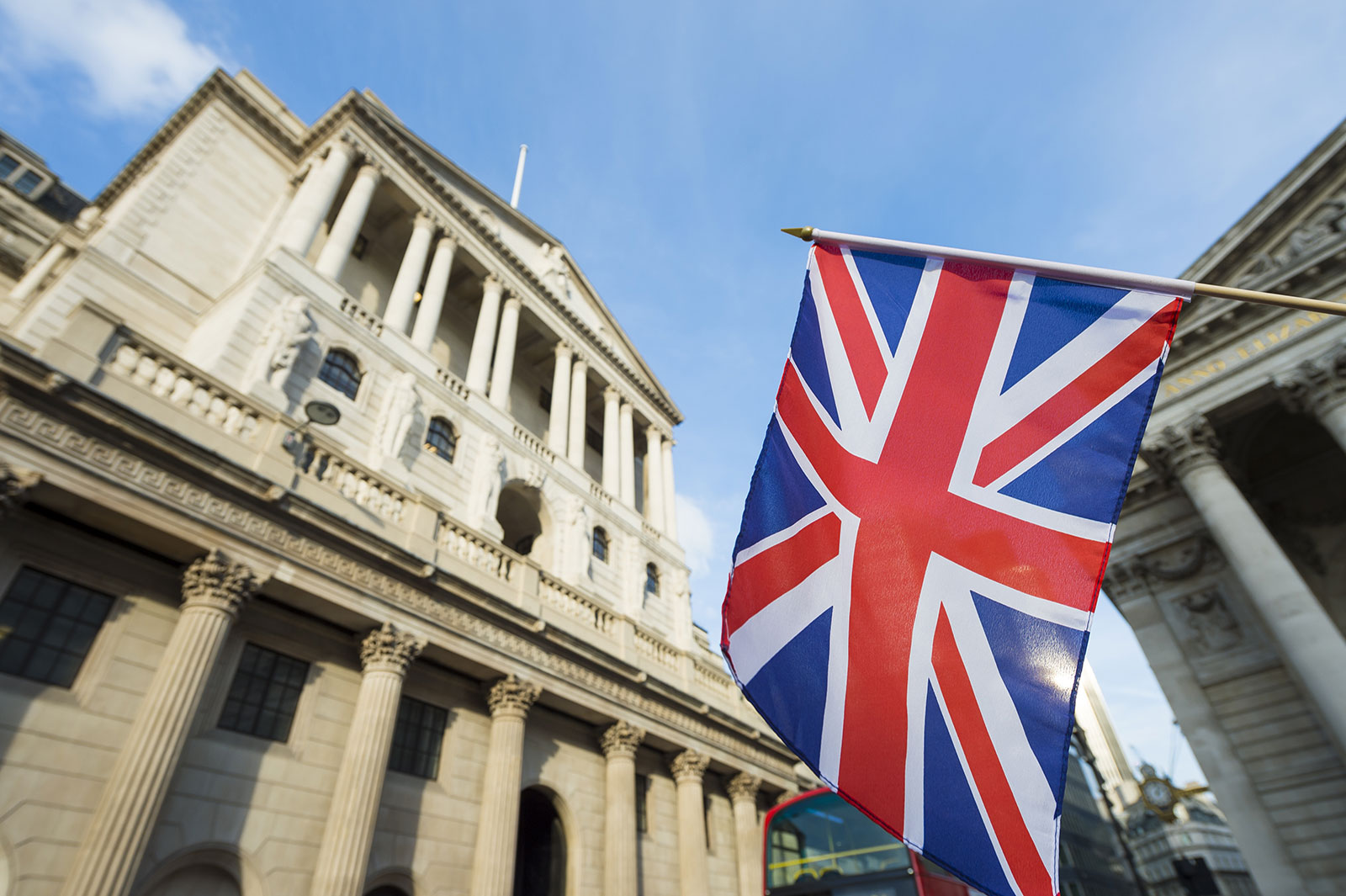 Price inflation in the UK is continuing to rise, with the official measure now higher than the Bank of England target.

The Consumer Prices Index (CPI) measure of price inflation rose to 2.1% in the year to May, going higher than the Bank’s 2% target for the first time in two years.

Inflation a month earlier was just 1.5%.

The cost of fuel pushed prices higher in the year to May, with average costs up around 20% compared to last year.

Economists forecast CPI inflation at 1.8%, so the figure coming in at 2.1% is likely to give some cause for concern and lead to speculation about the need to tighten monetary policy.

Other contributors to rising prices were the cost of clothing, and eating and drinking out in restaurants and pubs. According to the Office for National Statistics (ONS), higher prices for computer games also pushed the measure higher.

There are pretty widespread fears that price inflation will continue to rise as the economy recovers from the Covid-19 pandemic and consumers spend some of their lockdown savings. The Bank of England has estimated that we have saved a collective £160 billion in the past 16 months, some of which could now be spent on the High Street.

Also leading to price inflation concerns are shortages of raw materials, including timber, and manufacturing components such as computer chips.

The UK is far from alone in experiencing rising prices. In the US, the latest official figures published last week show inflation rising to 5% in the year to May, up from 4.2% a month earlier.

“Inflation has risen sharply in recent months and will rise further as the impact of higher commodities prices feed through the supply chain. But UK inflationary pressures are different – and nowhere as near as large – as those causing fierce debate in the US. “Looking ahead, with the medium-term outlook for inflation in the UK still relatively benign, policymakers should look beyond today’s figures and worry far more about rising unemployment than rising inflation.”

“The jump in inflation in May is another warning of the dangers of pumping even more money into an economy that is already growing strongly. The Bank of England should end its asset purchases now, while the Chancellor must continue to resist calls for more government spending and borrowing.

“The year-on-year increase of 2.1 per cent in the CPI was larger than most had expected, including the Bank of England, and sets inflation on course for at least 3 per cent later in the year. A small and temporary overshoot of the official target of 2 per cent would be acceptable, and perhaps even desirable. However, inflation has a habit of sticking around and hits the poorest in society the hardest.

“Some of the price pressures are transitory, but even these are stronger than anticipated — and they are not being offset by lower inflation elsewhere. This is a classic example of too much money chasing too few goods, and services.”

Investments
Green Savings Bonds are on their way
Read more