Health and money top our 2022 resolutions 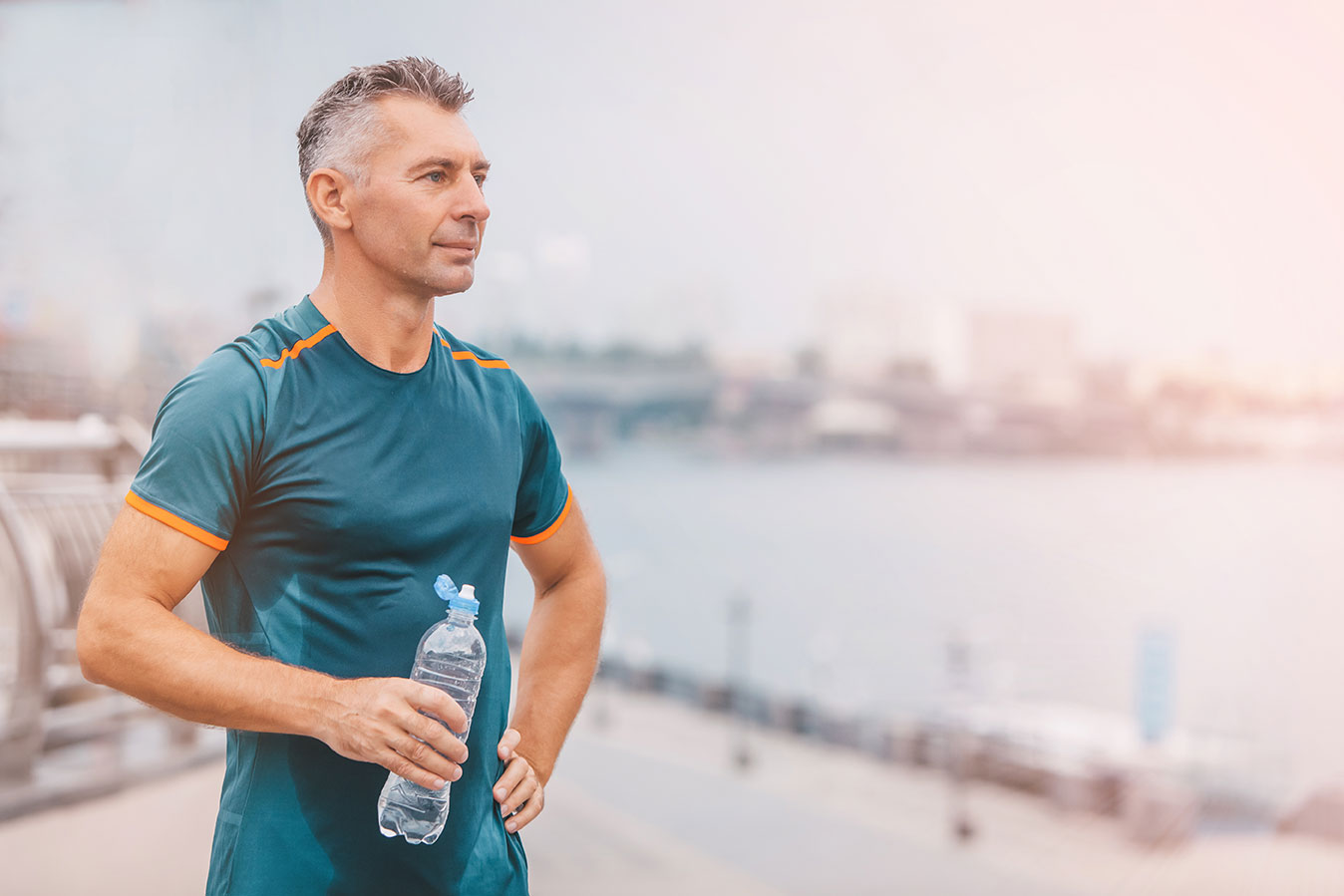 Are you making any Resolutions as we head into the New Year?

According to new research, only 22% of us plan to make a New Year’s resolution for 2022.

Getting healthier is the most popular resolution among those making them, with 36% saying they plan to work on their health in the New Year.

Others said they want to focus on their financial health by establishing money-related New Year’s resolutions.

21% of those surveyed plan to start saving or save more money, while others want to spend less money (15%) and pay off debts (13%).

Resolving the start of a New Year is relatively easy, but sticking with it can be more challenging.

One way to make goals stick is to make them specific, setting a target that adds to motivation levels.

Others say they will share their resolutions with family and friends, so they have people to keep them accountable as they progress towards their goals.

Around a quarter (24%) will turn to technology and use an app to chart their progress.

“Fewer than one in 25 wanted to review their pension. I think that’s understandable because for many, retirement will seem like a long way away. But it is important to think about whether you’re saving enough to live on when you stop work, especially as the state pension is only around £9,300 a year – which isn’t enough to give you a good standard of living in retirement.

“Managing your money can be tricky if your budgets are squeezed, but there are ways you can bring your spending under control. This year was a tough year for most people’s finances, but the New Year provides the perfect opportunity to reset and become better at managing your money. Taking control of your cash doesn’t have to be mission impossible and by following these steps, you can keep your money on track and start building your savings.”