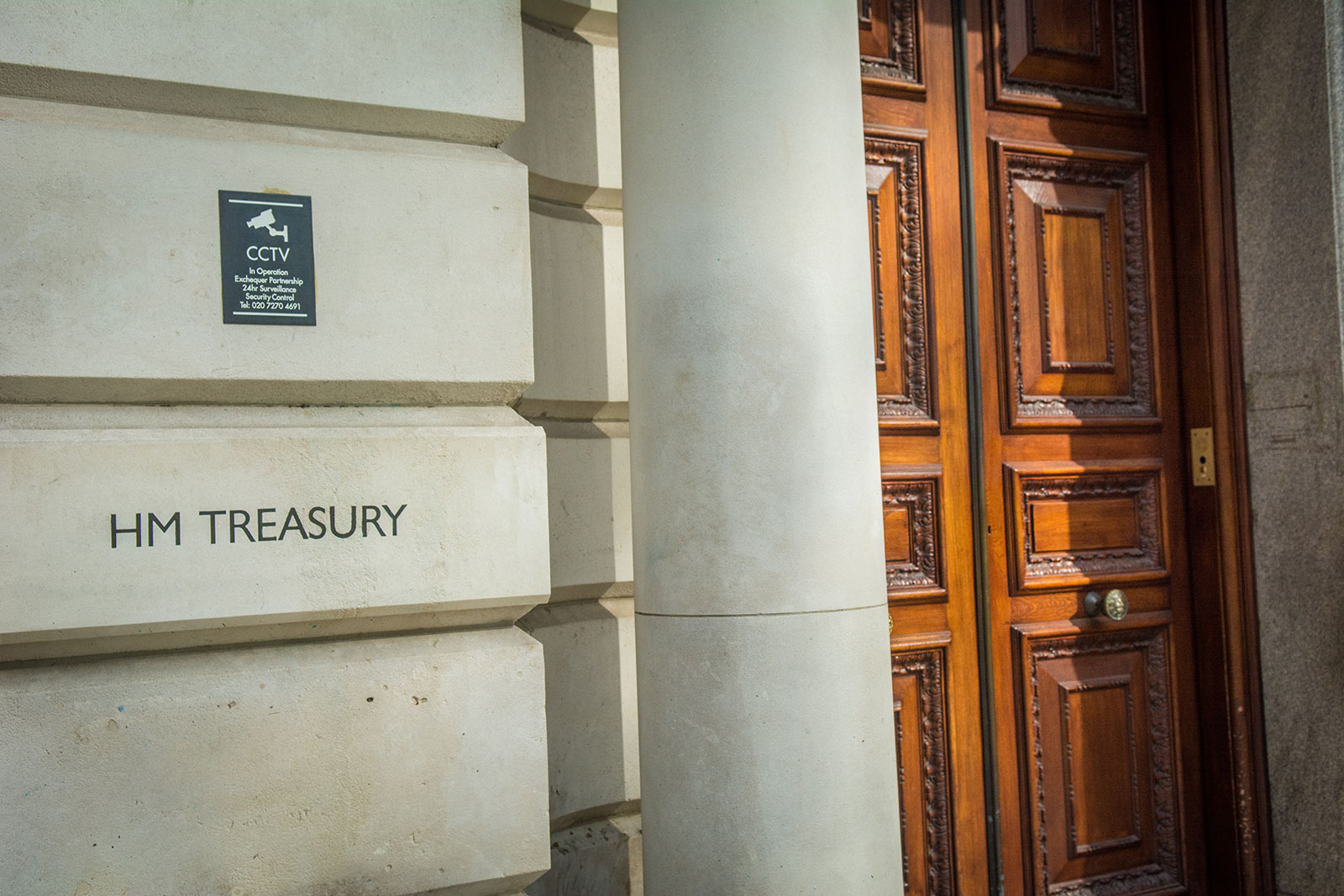 With the UK economy now firmly in recovery mode, government borrowing is starting to fall.

Borrowing in May stood at £24.3 billion, down £19.4 billion compared to a year earlier.

This borrowing figure is calculated as the difference between government spending and tax revenue.

Despite a falling borrowing figure as the economy starts its post-pandemic recovery, the government still borrowed its second-highest amount in May since records began.

The government is continuing to spend billions of pounds on its package of financial support measures, including the furlough scheme, which runs until the end of September.

As a result of continued significant government borrowing, total debt has reached £2.2 trillion, equivalent to 99.2% of gross domestic product (GDP). It’s the highest amount of public debt, as a proportion of GDP, since the early 1960s.

The latest estimate from the Office for National Statistics (ONS) expects total government borrowing of £299.2 billion in the financial year to March. This total borrowing is £1.1 billion lower than the previous estimate from the ONS, but the highest amount borrowed since the end of World War Two.

Day-to-day government spending increased by £204.2 billion to £942.6 billion last year due to the cost of supporting individuals and businesses throughout the pandemic.

One factor helping to reduce government borrowing in May was higher tax revenue as the economy reopened. Tax revenue for HM Treasury increased by 15% in May, with government spending reducing by 12%.

Responding to the latest borrowing figures, Chancellor Rishi Sunak confirmed his pledge to “get the public finances on a sustainable footing,” saying: “That’s why at the Budget in March, I set out the difficult but necessary steps we are taking to keep debt under control in the years to come.”

“The OBR’s judgment in March of a 3% long-term hit to GDP from Covid-19 is about right, given the unprecedented exodus of foreign workers last year, the impending shake-out in the labour market when the furlough scheme ends and the huge collapse in capital expenditure.

“Accordingly, we still think that the Government will have to stick to plans to hike corporation tax in 2023 and to increase the effective income tax rate by freezing existing thresholds, if it wants to ensure that public borrowing declines below 4% of GDP in the mid-2020s.”