Fastest inflation rise on record - but will it last? 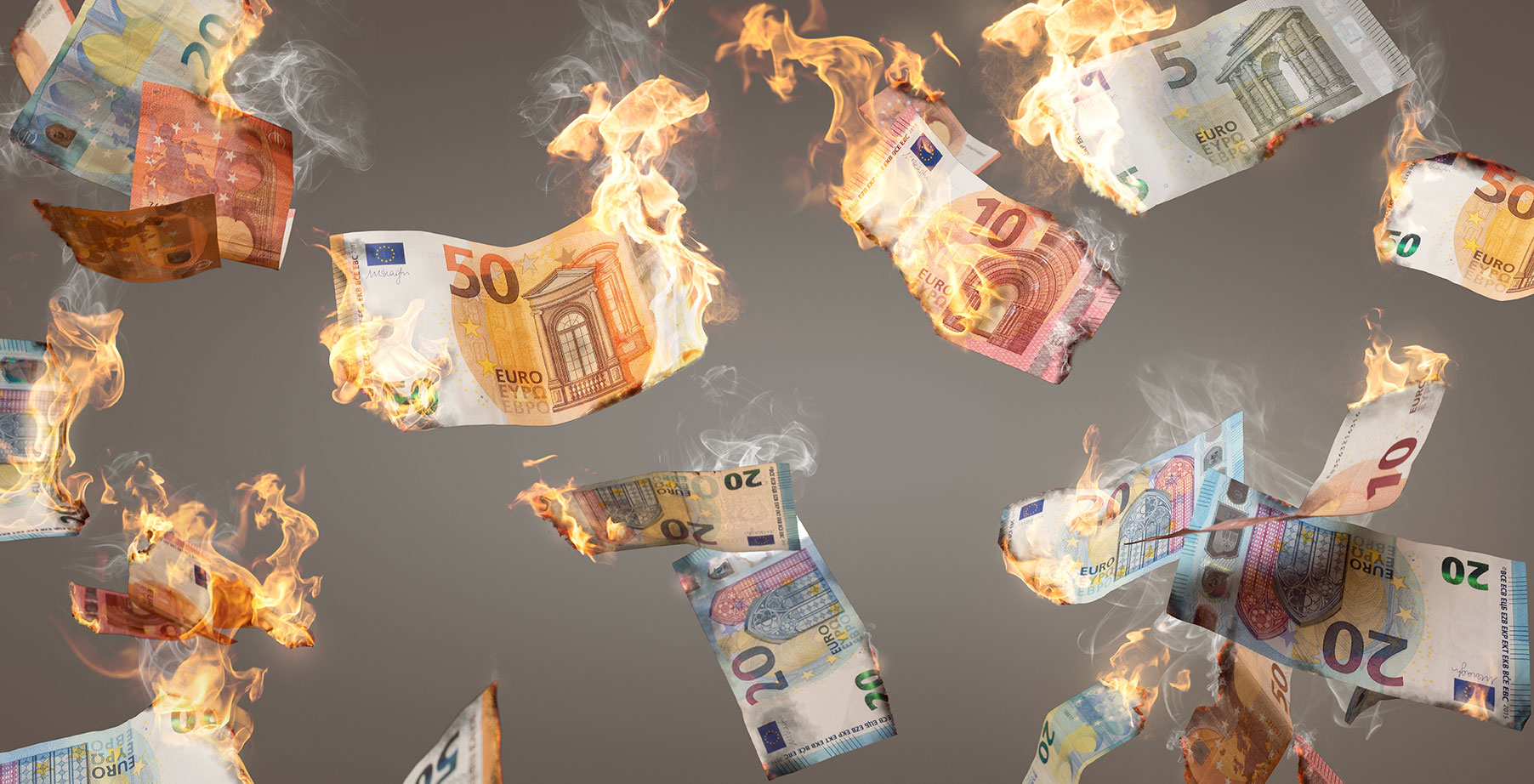 The Consumer Prices Index (CPI) measure of price inflation rose to 3.2% in the twelve months to August, up from 2% a month earlier.

The Office for National Statistics (ONS) reported this latest inflation rate as the fastest ever recorded monthly increase since records began in 1997, as inflation rose to its highest level since March 2012.

Despite this sharp rise in prices, the ONS said that much of the effect was likely temporary, as prices are compared to significant falls a year earlier.

For example, prices in restaurants and cafes last month are compared to last year when prices fell sharply thanks to the government’s Eat Out to Help Out discount scheme.

There was also a significant impact from transport prices, with petrol prices now at their highest since September 2013.

Second-hand car prices are also higher, up 18.4% in the past four months, due to a global shortage in semiconductor chips slowing the supply of new vehicles.

Analysts expected inflation to rise this month, but the reality of 3.2% soundly beat the consensus forecast of 2.9%.

As global economic demand recovers following the pandemic, price inflation is a significant fear for economists, with the additional challenges of Brexit in the UK disrupting supply chains.

The Bank of England expects price inflation to continue rising this year before peaking at 4% but maintains that increasing prices will be ‘transitory’ rather than long-lasting.

Higher interest rates have traditionally been used as a lever to address rising prices.

“The ONS is keen to point out that much of this rise in prices is temporary, particularly the restaurant and cafe sector.

“However, the Bank of England itself has predicted prices will rise further from here before the end of the year, so we shouldn’t bank on this being a flash in the pan.”