Economic optimism from the Bank of England 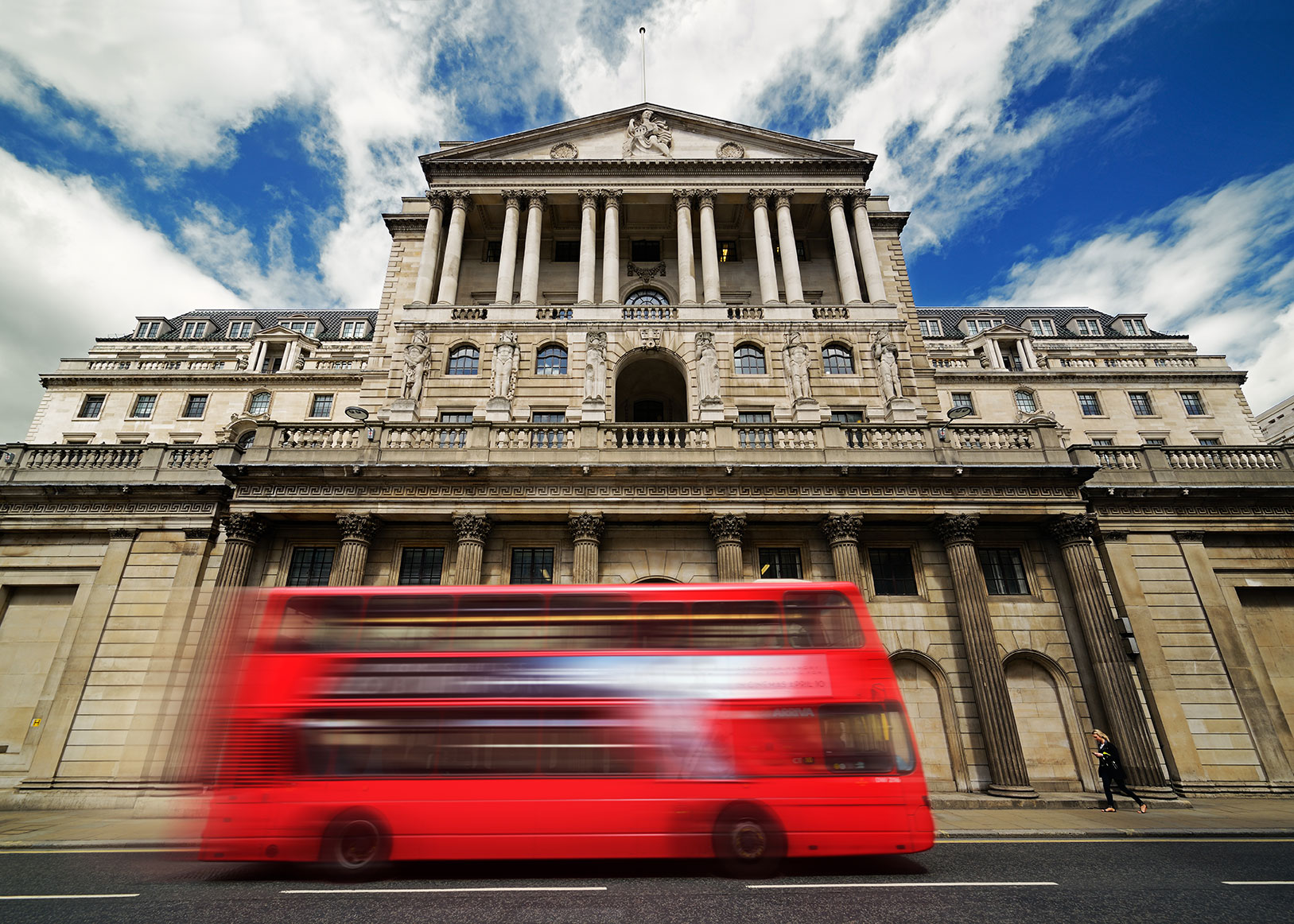 The Bank of England keeping interest rates on hold at their record low of 0.1% came as no surprise.

However, a more optimistic outlook for the UK economy was a pleasant surprise and has buoyed investors confidence about improved growth prospects.

At the latest Monetary Policy Committee meeting, the Bank upgraded its economic growth forecast for the UK. Also, it gave a clear signal that interest rates are unlikely to rise in the near term.

The forward guidance on interest rates comes despite some fears about rising price inflation, which will undoubtedly be fueled further by the solid economic recovery.

In addition to keeping rates static at 0.1%, the Bank also maintained its asset purchase programme of quantitative easing at a total of £895 billion.

But it was the Bank’s economic forecasts that caught the most attention, with the continued good progress of the UK vaccination programme supporting a robust economic recovery, happening at a faster pace than initially anticipated.

According to the Bank, the UK economy will grow by 7.25% this year. If this rate of economic growth materialises, it would be the most robust annual performance since 1941.

Previously, the Bank expected UK economic growth of 5% in 2021.

While the size of the UK economy contracted during the first quarter, due to national lockdown restrictions, the Bank expects this quarterly fall to be 1.5% rather than the 4% it forecast back inFebruary.

The Bank said in its report: “GDP is expected to rise sharply in 2021 second quarter, although activity in that quarter is likely to remain on average around 5% below its level in the fourth quarter of 2019.

“GDP is expected to recover strongly to pre-COVID levels over the remainder of this year in the absence of most restrictions on domestic economic activity.”

A significant driver of this economic recovery is expected to be consumer spending, with 10% of lockdown savings earmarked for spending over the coming months.

However, it wasn’t all optimism and cheer from the Bank, who also flagged the potential“downside risks” from coronavirus variants. During his press conference, Bank governor AndrewBailey warned us not to get carried away by the economic recovery.

Bailey referenced two years of lost output growth, saying: “On balance, the MPC judges the risks to the central projection for GDP to be skewed to the downside in the first year of the forecast period, but broadly balanced further out.”

He also said that we could not yet judge the economic impact of Brexit.