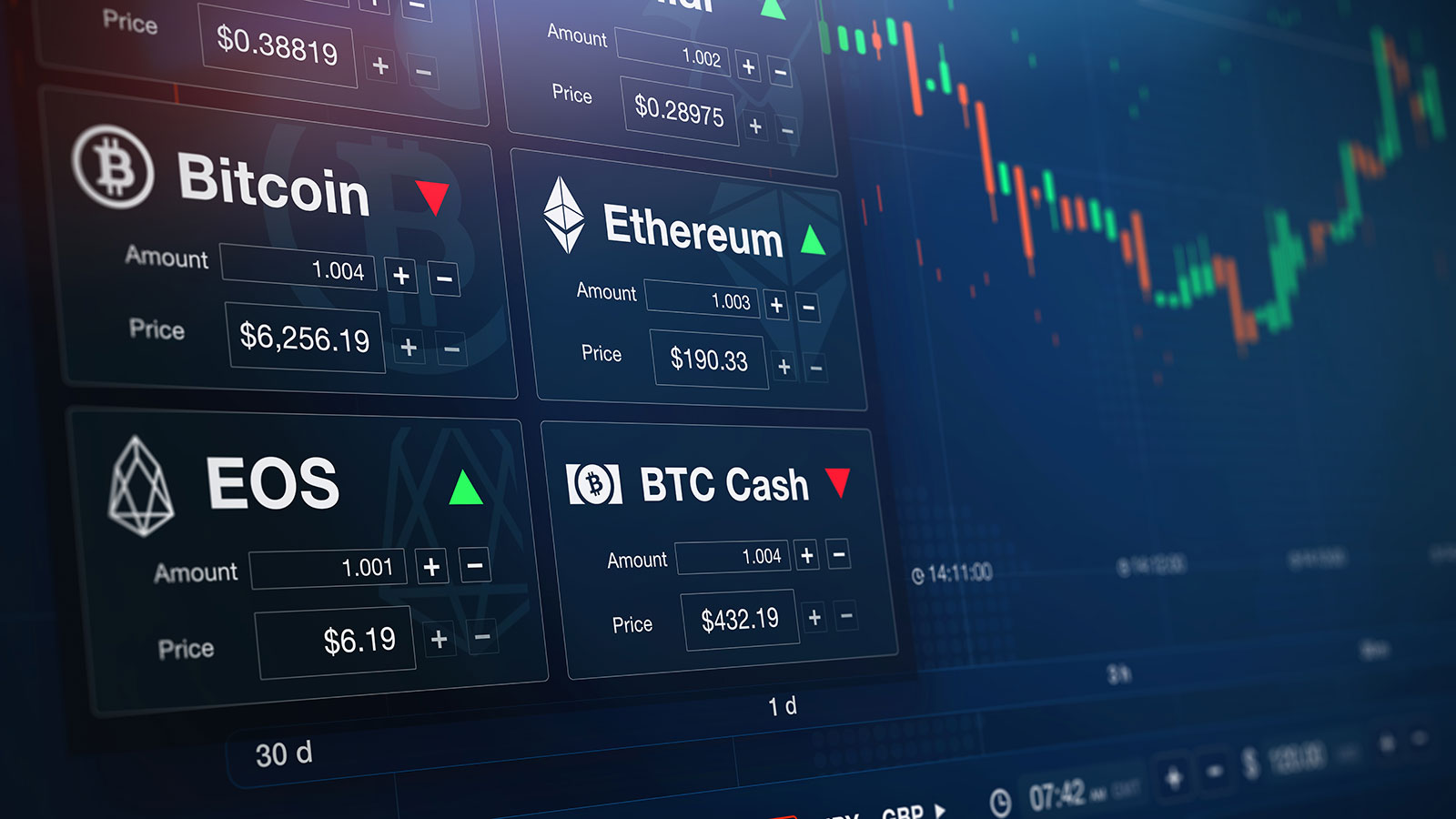 An estimated 2.3 million UK adults now hold crypto assets. That’s up from 1.9 million last year, as the trend to speculate on price movements continues to grow.

New research by the Financial Conduct Authority (FCA) has found that 78% of adults have now heard of cryptoassets, up from 73% last year.

This new consumer research highlights changing attitudes towards cryptoassets, with 38% regarding them as a gamble. Last year, 47% of those who hold cryptoassets thought they were a gamble.

A growing number of people believe that cryptoassets are either a complement or alternative to mainstream investments.

Despite the growing popularity of cryptoassets, there is a declining level of understanding. Only 71% of those surveyed could correctly identify the definition of a cryptocurrency from a list.

The proportion of those who have had a positive experience so far, and intend to buy more, has risen from 41% to 53% - suggesting that almost half of cryptoasset owners have had a negative experience.

1 in 10 of those who have heard of cryptocurrency said they were aware of FCA consumer warnings. Of those, 43% said they were discouraged from being crypto by the warnings.

Most consumers recognised that cryptoassets are not protected or regulated, although 12% falsely believed they were.

“The research highlights increased interest in cryptoassets among UK customers. The market has continued to grow, and some investors have benefitted as prices have risen.

“However it is important for customers to understand that because these products are largely unregulated that if something goes wrong they are unlikely to have access to the FSCS or the Financial Ombudsman Service. “If consumers invest in these types of products, they should be prepared to lose all their money.”

The research is the FCA’s fourth consumer research publication on cryptoassets ownership. It is part of the FCA’s strategy to develop its thinking on the potential harms and benefits to consumers from cryptoassets and help better understand consumers’ attitudes and patterns of use.

During that period, the FCA issued further consumer warnings, stating that investing in cryptoassets is high risk and that investors should be prepared to lose all their money.

The FCA will continue working closely with HM Treasury and other regulators, including through the UK Cryptoasset Taskforce.

“The fact that participation in cryptocurrencies is up, but understanding is down paints a troubling picture. Rather than people seeing crypto as a gamble, the research suggests they see it as an investment. To me, the rise of crypto is nothing more than a bubble fed by ignorance.

“Hats off to those that have actually made money, and there’s nothing wrong with that. But cryptocurrency gambling is not investing. As responsible investors we fear for the safety of the majority, for the inexperienced, and for those whose investment expertise goes no further than an Instagram post that makes you feel like easy money exists.”