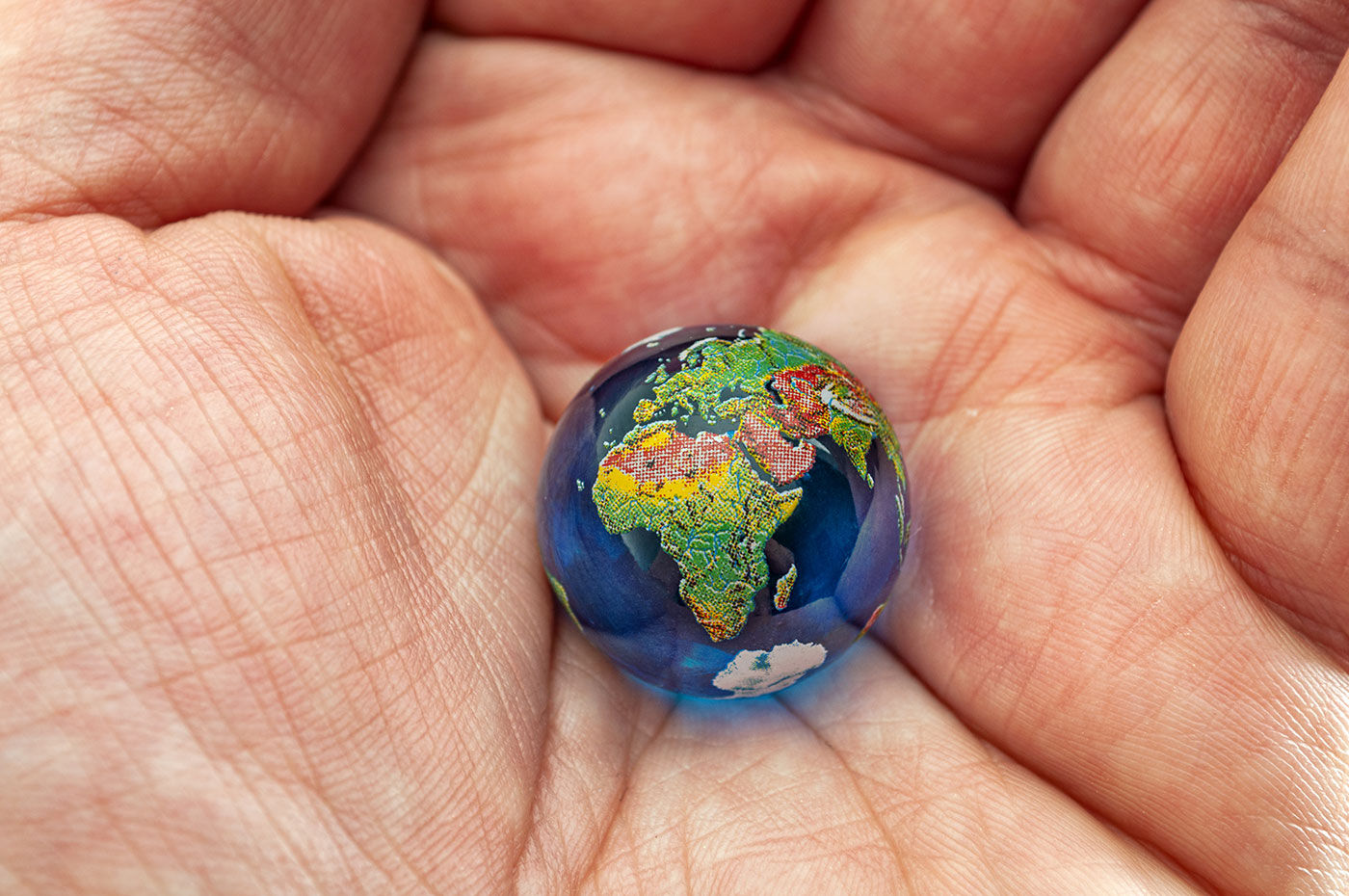 According to United Nations (UN) scientists, manufactured climate change is a “statement of fact”. The planet could break a critical temperature limit in a little over a decade, should ongoing emissions of warming gasses continue.

The report authors were also unable to rule out rising sea levels of close to 2m by the end of this century.

However, there was a glimmer of hope in the report, with deep cuts in the emissions of greenhouse gases able to stabilise rising temperatures.

The Intergovernmental Panel on Climate Change (IPCC) report is the first in a new series of reports due to be published this year. It’s the first significant review of the science of climate change since 2013.

“If we combine forces now, we can avert climate catastrophe. But, as today’s report makes clear, there is no time for delay and no room for excuses. I count on government leaders and all stakeholders to ensure COP26 is a success.”

The IPCC document says: “It is unequivocal that human influence has warmed the atmosphere, oceans and land”.

“It is a statement of fact, we cannot be any more certain; it is unequivocal and indisputable that humans are warming the planet.”

“By using sports terms, one could say the atmosphere has been exposed to doping, which means we have begun observing extremes more often than before.”

According to the report, global surface temperatures have risen faster since 1970 than in any other 50-year period in the past 2,000 years.

These temperature changes are “already affecting many weather and climate extremes in every region across the globe.”

The past five years have been the hottest recorded since 1850, and the recent sea level rise rate has almost tripled compared to 1901-1971.

“If anybody still had any doubts to the scale of the climate crisis, this report must surely put those to bed.

“COP26 must be the trigger for more, urgent action from countries around the world. It requires joint efforts by governments, businesses and consumers.

“Committing to and achieving net zero is paramount and the UK must look to lead by example, establishing the policy and tax frameworks to make it possible.

“Businesses understand the vital role they must play and many are putting net zero plans in place. We need to see more of those commitments and acting on the pledges made, as soon as possible.”