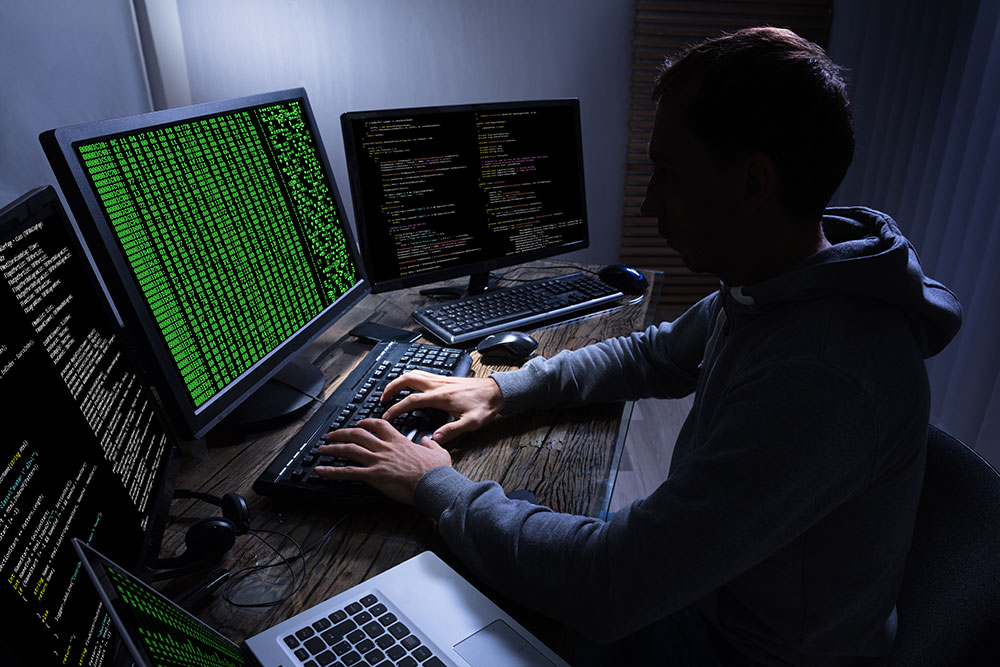 Financial fraud where the scammers trick their victims into transferring money into their bank account is rife.

But less than half of the losses from this type of fraud are ultimately repaid under the terms of a voluntary code adopted by banks.

According to the consumer group Which?, banks are applying the voluntary code inconsistently and it should be strengthened as a result.

The voluntary code was first introduced in 2019, designed to ensure that money lost in bank transfer scams was repaid to victims. Now, Which? wants to see the voluntary code strengthened to make the whole process “fairer and more consistent.”

Recent figures from the trade body UK Finance show that more than £400 million was lost in 189,000 bank transfer scams between introducing the voluntary code in May 2019 and the end of last year.

However, only 46% of the money lost to these scammers has been returned to victims, resulting in losses of £225 million.

Under the terms of the code, if the customer is not at fault, they should be reimbursed by their bank. However, the code appears to be applied inconsistently, with banks incorrectly deciding not to refund the customer.

Cases where scam victims are not reimbursed include where advanced tactics are used by fraudsters or where the bank failed to warn their customer about the threat of being scammed.

Gareth Shaw, head of money at Which?, said: “Two years on from the code’s introduction, it is clear that the Payment Systems Regulator must now take decisive action to prevent the continued devastation caused by this type of fraud.

“It needs to introduce mandatory standards of consumer protection for all banks and payment providers, and require greater transparency from firms on how they are dealing with this crime.

“The regulator is currently consulting on the future of fraud protections – and we support the proposals for guaranteed refunds. We also called for full transparency on industry refund rates so that customers know how their bank performs on the vital issue of fraud refunds".