At last! An interest rate rise! 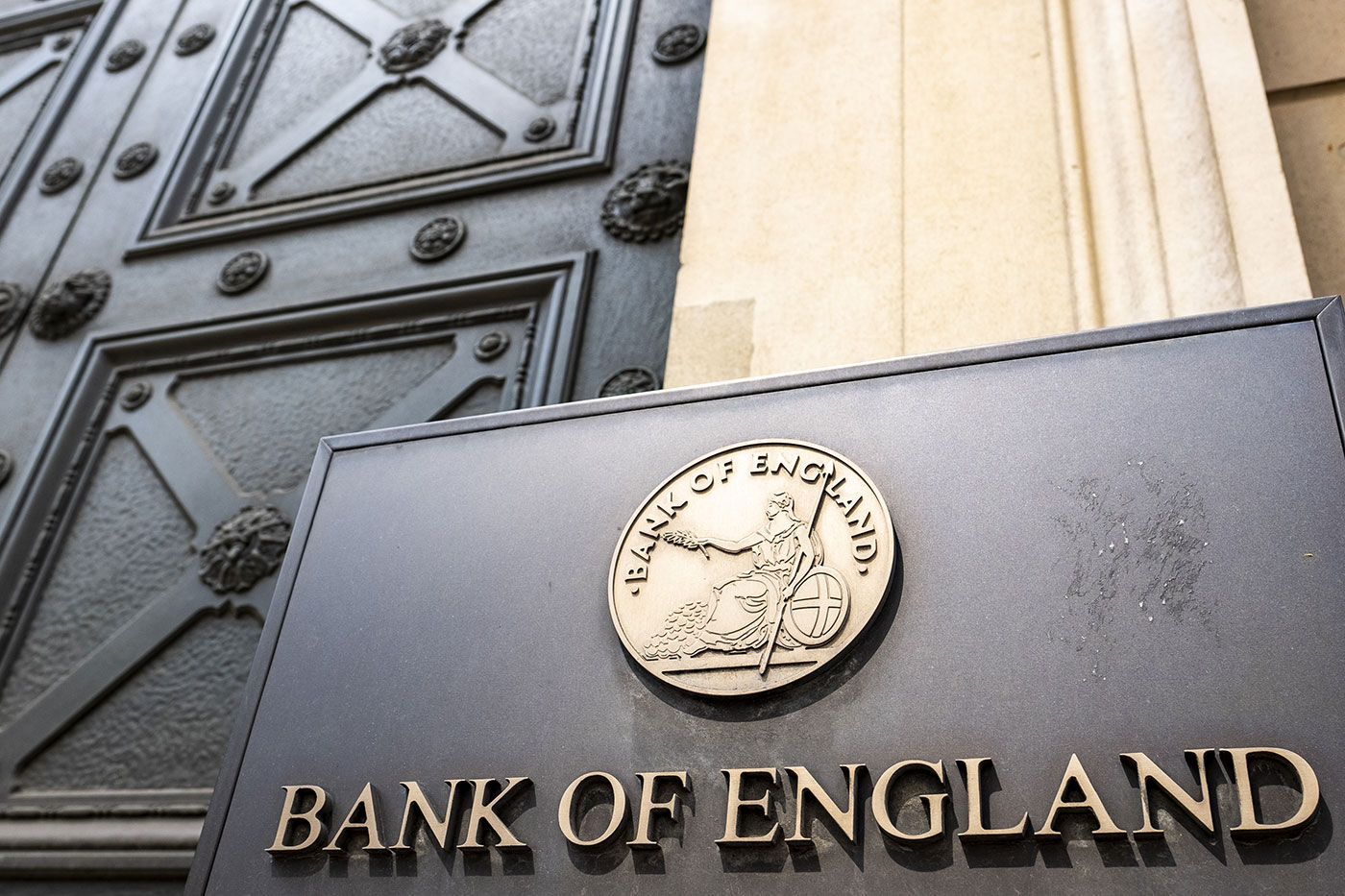 The Bank of England has finally decided to put up interest rates, the first rate hike in more than three years.

The interest rate rise from 0.1% to 0.25% comes in response to rising price inflation, with the latest official inflation data showing average prices growing at their fastest pace in more than a decade.

However, critics of the interest rate rise point out that uncertainty around the Omicron variant of Covid-19 could hurt the UK economy, combined with a higher cost of borrowing.

According to Bank of England governor Andrew Bailey, the Bank needed to address intense inflationary pressures in the economy. Speaking to the BBC, he said:

With higher wholesale gas prices a significant driver for higher price inflation, whether an interest rate hike will serve as an effective deflationary lever remains unclear.

For an average mortgage borrower, the interest rate decision will add around £15 a month to their cost of borrowing.

Savers are likely to welcome the decision to increase interest rates, although banks and building societies could be slow to pass on more attractive rates, which will remain well below the price inflation rate.

Presenting their interest rate decision, the Bank said: “Consumer price inflation in advanced economies has risen by more than expected.”

The Bank also noted that the Omicron variant could stifle economic growth next year, but its impact remains unclear, primarily related to global price inflation.

The Bank’s Monetary Policy Committee (MPC) voted 8-1 in favour of the interest rate rise, taking the Bank rate off its historic low of 0.1% reached last March at the start of the pandemic.

Members of the MPC voted unanimously to keep its asset purchase programme of quantitative easing on hold at £875 billion.