An ambitious fiscal blueprint for Japan 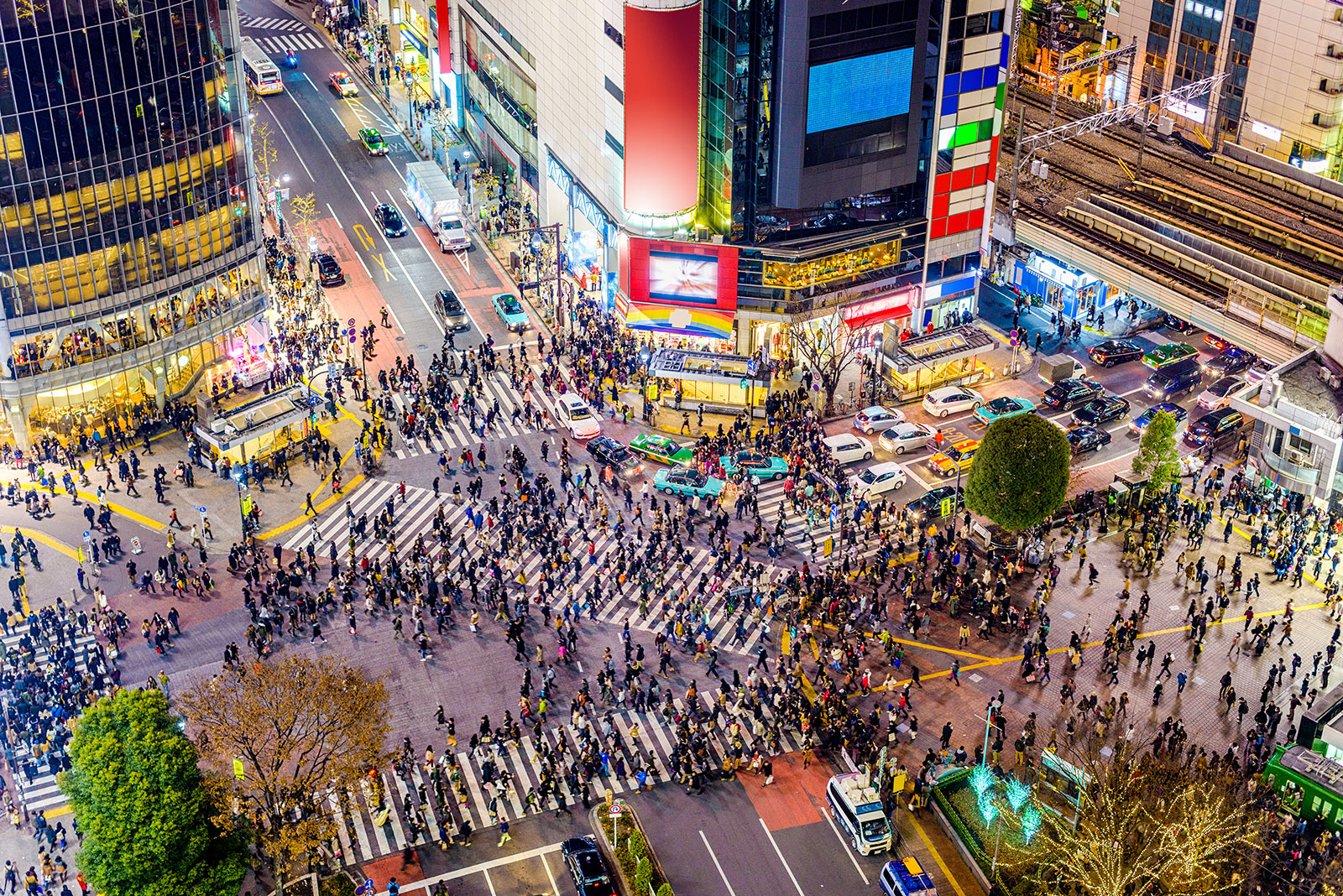 A new draft fiscal blueprint from the Japanese government makes for interesting reading.

According to the draft blueprint, Japan will hold firm to achieve a primary balance surplus by the 2025 fiscal year.

However, the Japanese government will reassess the time frame because of the economic impact of the Covid-19 pandemic.

The wording of the draft fiscal blueprint could yet change once reviewed by lawmakers from the ruling political party.

Some in government want the time frame reduced for a second consecutive year due to the rising cost of tackling the pandemic.

“Japan will aim to bring the primary balance into a surplus by fiscal 2025, while seeking to stably lower the country’s debt-to-GDP ratio.

“However, the government will reassess the timeframe by the end of the current fiscal year ... taking into account the still unstable economic and fiscal situation due to the pandemic’s impact.”

The draft blueprint is scheduled to be submitted to the government’s top economic council this week and then formally approved by Prime Minister Yoshihide Suga and his cabinet later this month, following legal scrutiny.

This question of a time frame for restoring the primary budget, excluding new bond sales and debt servicing costs, back to a surplus in its annual fiscal blueprint has been running for years.

The target timescale has been pushed back on several occasions, but the most recent goal was to restore the balance surplus by 2025. Many analysts felt this was a stretching goal before the pandemic and its associated rise in government spending.

When first responding to the pandemic last year, the government removed the timescale from its fiscal blueprint.

Investments
Green Savings Bonds are on their way
Read more