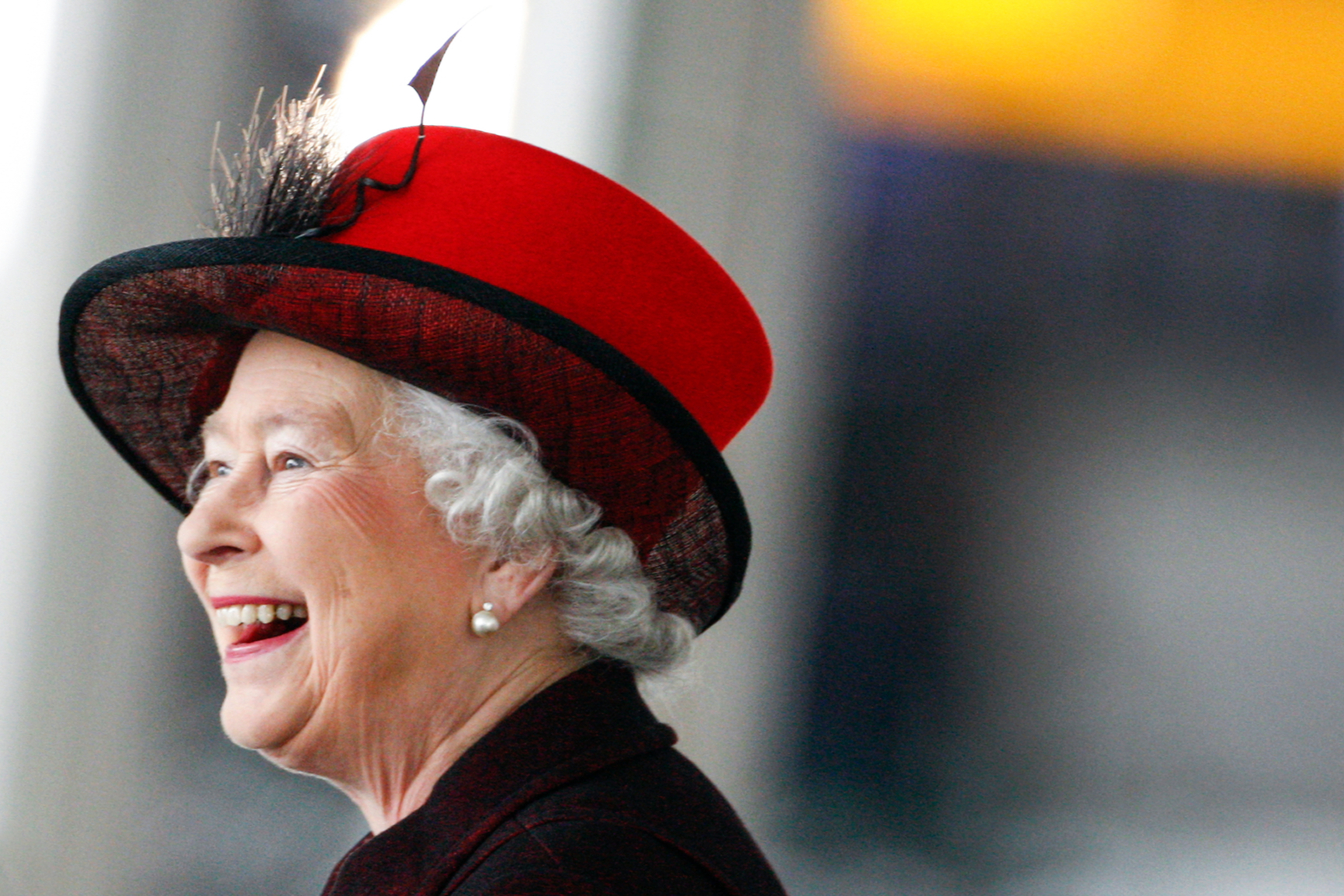 Queen Elizabeth II, who celebrated her 96th birthday in April 2022, is Britain's longest-reigning monarch. Now, as the UK prepares to celebrate the Queen's Platinum Jubilee, on 3 June 2022, there are still things that most Brits don't know about their royal leader.

During her 70-year reign, the Queen has experienced her fair share of trials and tribulations. But throughout she has also somehow maintained an impressive degree of privacy.

Here we shed some light on some of the fun, little-known facts about Queen Elizabeth II that you may not know.

1. Throughout her 70-year reign the Queen has never given an interview

The Queen is a ubiquitous figure in British culture. You can find her face on everything from money to mugs, and yet, during her reign, she has never given a single interview.

While other royals have given interviews, these don’t always provide positive publicity to the family. Think: Princess Diana’s infamous chat with Martin Bashir and Prince Harry’s latest televised conversation with Oprah.

After staying schtum for 70 years, it is unlikely we will ever sit down to watch or read an interview with the Queen. Although, of course, there are several royal biographies where we can learn about her life.

2. She doesn’t have a passport

Since British passports are issued in the name of Her Majesty, it's entirely unnecessary for the Queen to have one. Meanwhile, all other members of the royal family, including The Prince of Wales and the Duke of Cambridge, do have passports.

Similarly, she also doesn’t require a driver’s license to drive, or a license plate on her car.

3. But she does own all the swans and dolphins in UK waters

While you may associate the Queen with Corgis – she's owned more than 30 Welsh Corgis in her lifetime – all the swans and dolphins in UK waters technically belong to the Queen.

The Crown claimed ownership of all mute swans in the country as early as the 12th century because, Reader's Digest claims, “the birds were valued as a delicacy at banquets and feasts”.

4. She worked as a mechanic during the second world war

Although the Queen is best known for her pristine public appearances, rarely seen without a brightly coloured hat and jewellery worth millions, she has been known to get her hands dirty.

In fact, Queen Elizabeth II worked as a mechanic in 1945, during the second world war.

Having fought with her family over the decision – reports claim the royal family did not approve of her desire to train as a mechanic – she underwent a six-week training programme in Aldershot, Surrey, before joining the Women’s Auxiliary Territorial Service under the name Elizabeth Windsor.

During her time in the Women’s Auxiliary Territorial Service, she changed tyres, repaired Jeeps and rebuilt car engines.

It was during her time as a mechanic that she also learned how to drive.

5. And, after the war, she partied incognito on the streets of London

When the second world war ended, on 8 May 1945, London’s streets were lined with people, all ecstatic at the news that the war was finally won.

Wishing to celebrate alongside other Londoners, with her parents’ permission, Princess Elizabeth went out incognito and joined the party on the city’s streets.

At the time she noted the experience in her diary, writing: “Trafalgar Square, Piccadilly, Pall Mall, walked simply miles. Saw parents on balcony at 12.30am – ate, partied, bed 3am!”

More recently, in an Instagram post by the royal family, she was quoted as saying, “I remember lines of unknown people linking arms and walking down Whitehall, all of us just swept along on a tide of happiness and relief.”

6. She gets irritated at parties where people are too nervous to talk to her

During her reign, the Queen has attended countless formal occasions around the world, but, apparently, she sometimes struggles with how she is treated at such events. Journalist, Adam Helliker, revealed that she often wishes she could just slip into events and walk around incognito, as she did in London in 1945.

She explained the problem to an RAF officer during a walk around Balmoral. The officer said: “She talked about how irritating it was to go into a party and as she put it, watch people peel away, like the water parting as the bow of a ship ploughed through it.

“She said she always felt it would be lovely to just slip into a party, wandering around incognito, talking to anyone she felt like.

“But the thing that most irritated her was the 'inevitable hush' that always greeted her when they saw her walking in.”

7. Which is perhaps why she uses her purse to signal her staff

The Queen is never spotted without her handbag, but it's not just to store her belongings.

Her Majesty uses her purse as a way to signal her staff. Apparently, if she places her bag on the table, it means that she wants to leave within five minutes.

And, if she puts her bag on the floor, it shows she’s not enjoying the conversation and wants to be rescued.

Queen Elizabeth has been a constant throughout the trying times Britain has experienced in the last 70 years, instilling pride in people around the world as she continues to reign in her old age.