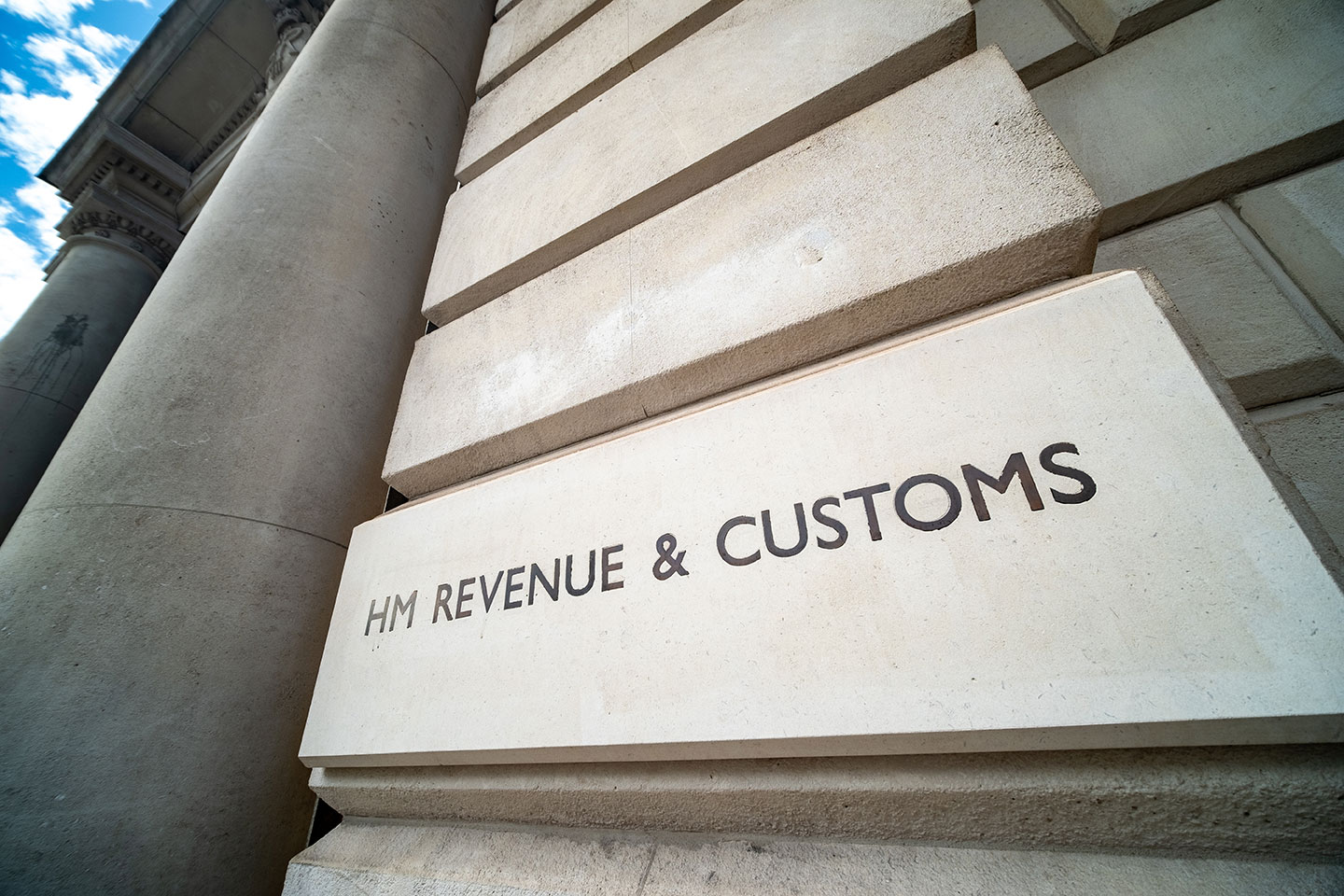 One of the challenges associated with flexible pension withdrawals is paying the correct amount of tax.

When you take money out of a pension pot, you are initially taxed on the assumption you will withdraw the same amount each month for the remainder of the tax year.

As a result, those taking a one-off lump sum out of their pension as taxable income will likely pay too much tax on the withdrawal amount.

The good news is that you can reclaim overpaid tax by completing the relevant HMRC form.

Alternatively, you can wait until the end of the tax year to receive a rebate on the overpaid tax.

“HMRC’s statistics showing the amount of tax repaid following people accessing their pension flexibility are truly shocking. Between 1st July and 30th September this year, the tax man repaid a whopping £44,659,174 in overpaid tax to claimants, almost double the amount paid at the beginning of this year. This shines a light on the extent of the problem of people overpaying tax when they simply want to access their pension.

“When people access their pensions flexibly for the first time, the emergency rate of tax is applied as pension providers often won’t have individuals up-to-date tax code on file. Under emergency tax codes, the amount withdrawn is treated as if it’ll continue to be paid each month. Although in many cases it’ll actually only be a one-off payment. This means that the amount of tax paid will be grossly exaggerated. Many people won’t be aware of how the tax system works and will be shocked at how much tax they have to pay initially, which could damage their plans.

“Overpaid tax can be recovered easily by adjustments to the individuals’ tax code for future income payments. HMRC will issue a new tax code to the pension provider which can be applied to future pension payments. This works well if the individual is taking a regular income, but not if they are taking a one-off lump sum. In this situation, they have two ways of reclaiming the overpaid tax. They can either wait until the end of the tax year when a refund will be made. Or they can reclaim the overpaid amount during the tax year using a HMRC claim form. If the overpaid amount is substantial, this may well be their preferred route, as they get the amount in their bank account quicker.

“As it looks as though HMRC has little appetite for addressing this convoluted way of overpaying then reclaiming tax, individuals should consider taking out a tiny first pension payment, then taking out a second higher payment in the same tax year, where the amount of income tax will be adjusted. This will circumvent having to make a tax reclaim and means individuals will have more money in their pockets quicker.”