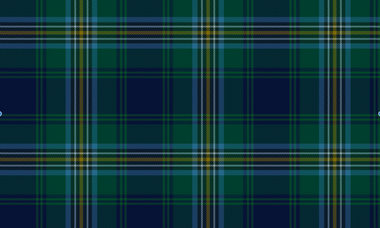 United States Director
Dave assists UK expatriates residing in the United States who are struggling with both the UK and US regulatory, currency, estate & current tax complexities.
Qualifications
View certificate

Schedule time with me
X CLOSE

Dave has spent over 35 years in the financial services industry.

Dave started his career in the brokerage and trust banking industry. After over 20 years there, Dave joined Fisher Investments’ Private Client group and worked for one of the true icons of the financial industry, Forbes magazine Portfolio Strategy columnist, Ken Fisher. In his almost 11 years as Fisher’s Midwest Regional Vice President, Dave and his US Fisher colleagues brought $50 billion dollars ($50,000,000,000) into Fisher’s Private Client Group with Dave contributing close to $1 billion of that total during his time at Fisher.

In October 2014, after moving to Fort Myers, Florida, he was asked to join the United Kingdom firm of Alexander Peter Wealth Management and assist the growing market of UK expatriates residing in the United States who are struggling with both the UK and US regulatory, currency, estate & current tax complexities of moving their pension assets out of their UK corporate and private pension plans and into plans that that allow multiple beneficial options. In late 2015, Dave was promoted to the position of United States Director.

In his spare time, Dave enjoys swimming, golf, and cycling. He is a graduate of Michigan State University and is an ardent fan of Detroit professional sports.